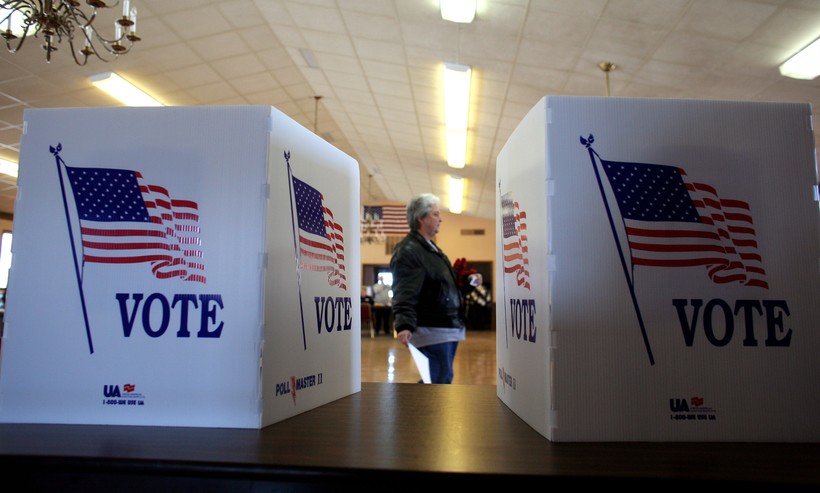 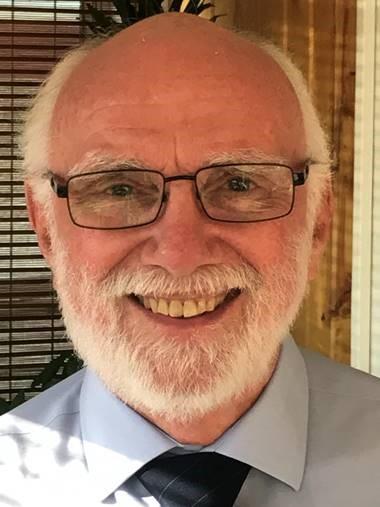 Independent candidate Ken Yorgan, a chiropractor from Racine, will face Democrat Randy Bryce and Republican Bryan Steil for the southeastern Wisconsin district that covers all of Kenosha and Racine counties, and parts of Milwaukee, Rock, Walworth and Waukesha counties.

Ken Yorgan: Well I'm running because I think that there is a dysfunctional duopoly that has been running our government. We've got Republicans and Democrats exchanging the majority position and very little gets accomplished. They're constantly arguing, the majority tends to ram their position through without the minority having much of a voice, and the public having basically no voice because the parties are run by some very, very wealthy and influential people.

I'm running as an independent because when polled 40 to 49 percent of Americans will typically identify themselves as independent and most often they do not have an independent candidate to vote for. I'm the voice out there for people who are independent minded. If I get to Congress, I would be one of those people who would be able to reach across the aisle because in fact I would be the aisle.

JM: Senate Majority Leader Mitch McConnell recently said the only way to lower the federal deficit would be to cut social safety net programs like Medicare, Medicaid and Social Security. Is that something you'd be willing to accept?

KY: No, not at all. Those programs are promises that were made to the American people. We've been paying into that system for all of our working lives and to have the rug pulled out from under us now, that would be criminal.

There are other places where money can be reduced in terms of spending. I think the military budget is bloated. When and why were we appointed policemen to the world. There are some countries that could get along just fine without us. So I think we need to take a long hard look at that. Most of warfare in the future is not going to be fought with tanks and guns and rockets. I think we already realize that cyberspace is the new frontier of war and there should be more concentration in protecting our country in that direction.

JM: In your view, what needs to happen with the Affordable Care Act and more generally with health care?

KY: Well health care financing is the real issue. We have great health care technologies in the United States, but ... among the industrialized nations we typically come in last in terms of results and outcomes and we spend the most money for it.

I think we need to completely abandon the old paradigm of insurance. It worked for a while, but it's a failed system.

I'm proposing that we restructure our health care financing and most probably the way to do it would be through a sales tax on non-essential purchases. I've done the math and roughly 15 percent sales tax — which freaks people out when they hear that number — would be sufficient to fund our system. It would also take Medicare out of the Social Security program. Medicare right now is taking money out of the Social Security trust and that's one of the reasons why everybody's talking about Social Security being imperiled and running out of money.

JM: What do you think is the biggest issue in your district and how would you work to tackle that in Congress?

KY: Well, certainly the farm issue is of importance.

I mean we've got farmers who are now suffering due to the tariffs that have been imposed on other countries, specifically China, which has caused them to do soybean purchases elsewhere. That’s damaged our farmers. There is some of the money that's being collected in the tariff that's given to the farmers as a subsidy. But if you talk to farmers, they don't want to be subsidized ... they want to be paid a fair price.

Also the loss of manufacturing that we've had in southeast Wisconsin has been very, very damaging. I don't know how to bring back in more manufacturing. I think we're probably going to have to shift to a different kind of economy, returning somewhat to agriculture would be good.

This Foxconn project if it goes is only going to employ 13,000 people maximum. So I don't think industry is the way to go. I think we need to scale back a little bit, live a little bit simpler lifestyles and you know that will be helpful.