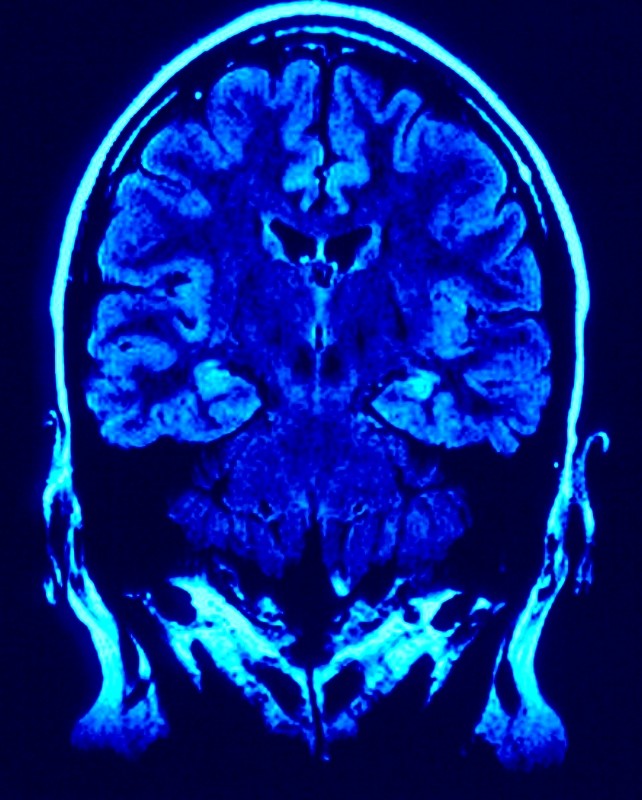 Editor's Note: This article was originally published in September 2013. The show, from which this article was based, was rebroadcast on Dec. 26, 2013.

Recent findings in the study of neuroplasticity have proven that mental exercise has the capacity to actually increase brain size thus enhancing brain function.  One leading neurologist in the field of this study said that simple steps of memorization can lead to a great improvement of in how a  person's memory functions.

Dr. Majid Fotuhi, an internationally recognized neurologist and author of several books and numerous scientific articles about brain health, said that some cutting-edge research on the hippocampus, which is the memory part of the brain, shows that it does shrinks with age but grows rather easily and to a much greater extent than that of any other part of the brain.

“If you want to protect your brain against the effects of aging and Alzheimer’s, you really want to bulk up the size of your hippocampus, and scientific research shows that you can do that in as short a time as three months,” said Fotuhi.

According to Fotuhi, scientists have been able to show that during physical exercise, people generate new brain cells in their hippocampus.   He recommends that a person increase their physical endurance with a goal of four to five days of exercise, including 30 minutes of aerobic followed by 15 minutes of strength training.

In his book, "Boost Your Brain," Fotuhi said he has tried to create a complete program for increasing brain size and enhancing brain function, including memory, creativity, comprehension, and concentration based on his more than twenty-five years of clinical, research, and teaching experience at Johns Hopkins and Harvard Medical School.