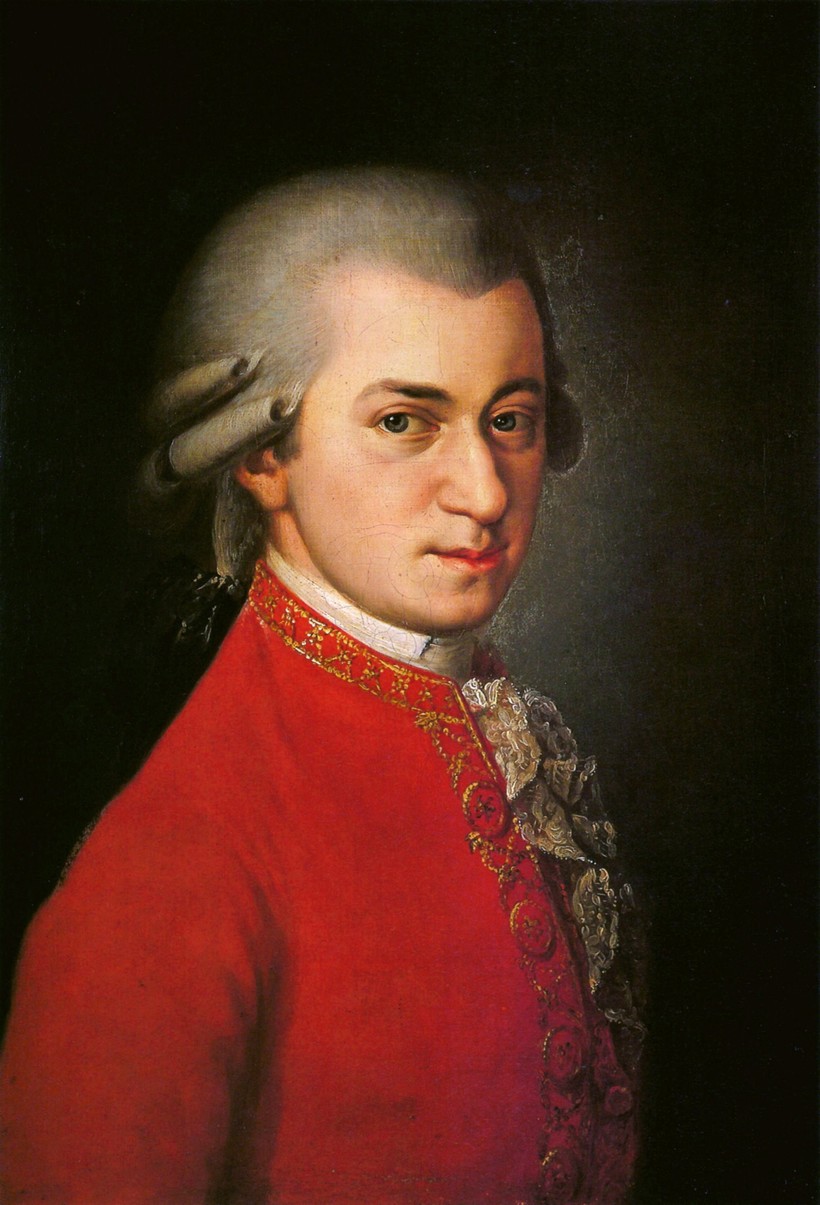 The year 1778 was a difficult one for Mozart. At age 22 he had gone to Paris to bolster his international reputation. During his stay in the French capital his mother died, and when he finally was able to turn back to business he found that his reputation as a child prodigy was getting in the way. On July 31, he wrote to his father in Salzburg:

Now two of my students are in the country, and the third-the Duke de Guines' daughter- is betrothed, and is not planning to continue her lessons, which so far as my finances are concerned doesn't particularly bother me. After all, the Duke only pays me what everyone else does.

But get this. I went to his house every day for two hours, being hired to give twenty-four lessons. It's the custom here to pay after each twelve lessons. They went to the country, and when they came back ten days later, I wasn't even informed of it, and found out by chance.

When I went to collect, the governess took out her purse and paid me for twelve lessons, explaining that she didn't have enough money to pay for ore. Then she game me three gold pieces and urged me to let her know if I was dissatisfied.

This thickheaded German was very far from being satisfied, so I refused the sum being offered. Since the Duke has now had a harp-and-flute concerto of mine for the past four months and hasn't paid me for it, I am only waiting until the wedding is over to go back to the governess and ask for my money.

What aggravates me most of all is that these stupid Frenchmen think I am still only seven years old, because that's how old I was when they first saw me. So I am treated here like a beginner, except by the musicians, who think very differently, but the majority opinion rules.