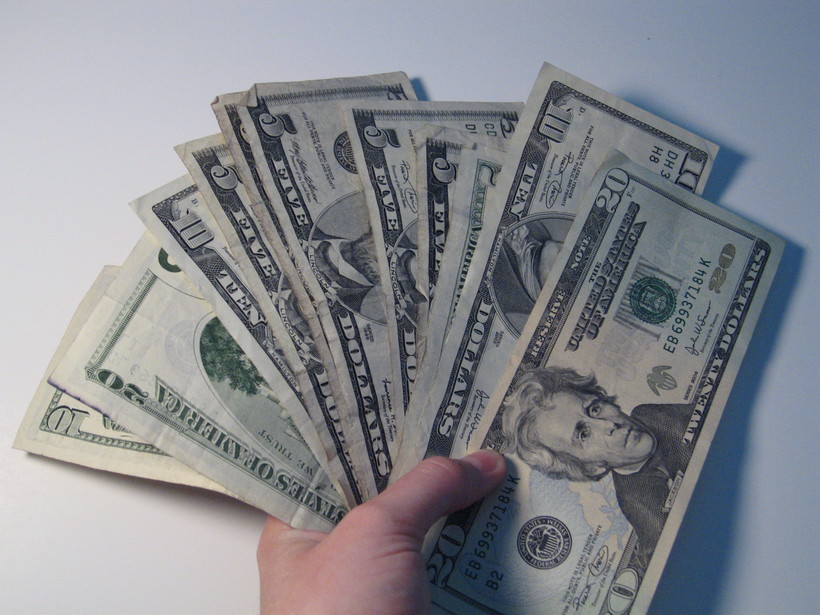 A review of state tax returns shows that those who earn the least lost income over the last 14 years. And those earning the most, gained.

The gap between the richest and the poorest continues to widen, both across the U.S. and in Wisconsin. State income tax returns in 1996 compared to those in 2010 show the bottom 40-percent made less money while the top 20-percent made more. Laura Dresser is with the Center on Wisconsin Strategy. She says incomes for the poor decreased five percent, although middle income earners saw limited growth. Even more growth occurred at the top. Yet, Wisconsin's income gap is smaller than all but five other states.

"We tend to be a more equal state than many states because we have less super rich people," she says. "But all across the U.S. we have this increasing returns at the top end and, stagnation at the bottom"

There are various reasons for this. Dresser speculates that decreasing union membership, outsourcing and the mismatch between education and available jobs play a role.

"Folks with just a high school degree or no degree, just a few years of college have been left behind So we see that again and again," she says. "Part of that is what's going on."

The study by the Center on Wisconsin Strategy and Wisconsin Budget Project showed a 24-hundred dollar decline in inflation-adjusted income for the bottom 40 percent. Meanwhile, the top 20-percent increased their income by 17-thousand dollars. The study recommends ways to reduce income disparity. They include raising the minimum wage and improving workplace training.