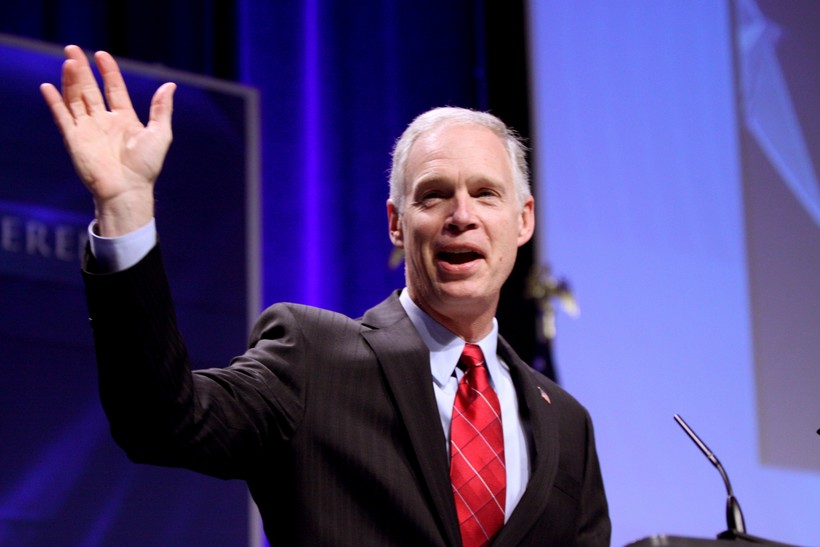 Immigration reform advocates are looking for some clarification from Sen. Ron Johnson (R-Wisc).

About 25 people marched to the Milwaukee Federal Building, where Senator Johnson's office is located. A smaller group then delivered a letter to Johnson's staff, asking for a meeting with the senator.

The pro-immigration coalition recently met with Sen. Tammy Baldwin (D-Wisc). Primitivo Torres of the group Voces de la Frontera says advocates want to ask Johnson about recently published remarks in which the lawmaker said he doesn't support comprehensive immigration reform - just a piecemeal approach, including a path to citizenship. Torres says Johnson seems to want too many requirements for that path.

"He wants border security first. He wants people to have regular employment before they even consider any kind of legalization."

Torres also says people who have come here since the end of 2011 could be blocked from the citizenship path.

In a written statement, Sen. Johnson says he won't support weak border security legislation that guarantees that millions of new illegal immigrants come to the United States in the next few years. Johnson suggests tackling each major element of immigration one at a time rather than through one broad bill.