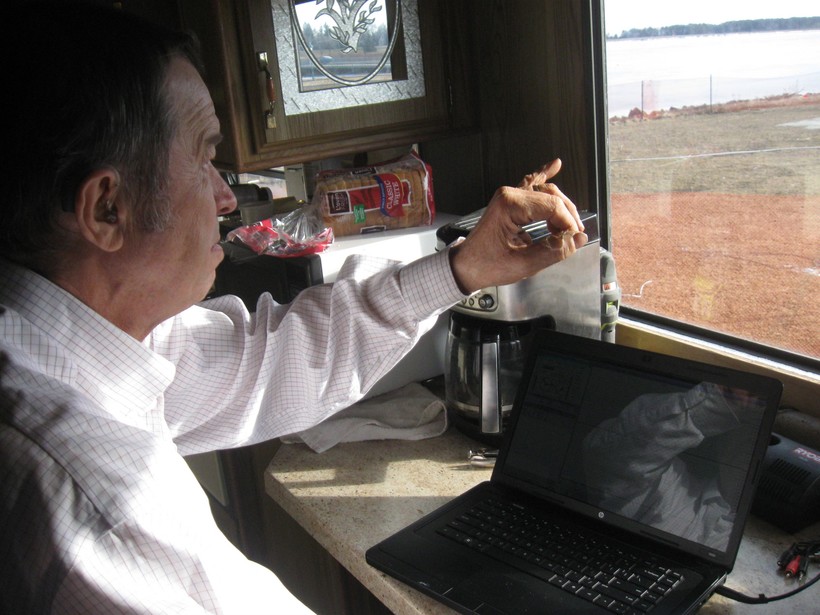 The man known as "Iceman Roger" has returned to Superior for another go at the world record for tallest ice sculpture.

Last winter, Minnesota’s Roger Hanson made a spray tower that shoots water from the Superior Bay onto cables suspended between poles. Sadly, he saw his cold creation crumble before the end of the winter, but undeterred, he rebuilt his ice sculpture to 52 feet — just 1 foot shy of tying the world record.

"I’ve been working all summer long on enhancing software, enhancing the hardware and reinventing a few things," he said.

Hanson is adding more reinforcement this year. The iceman said there's something else he's hoping for this Christmas: "Some decent weather."