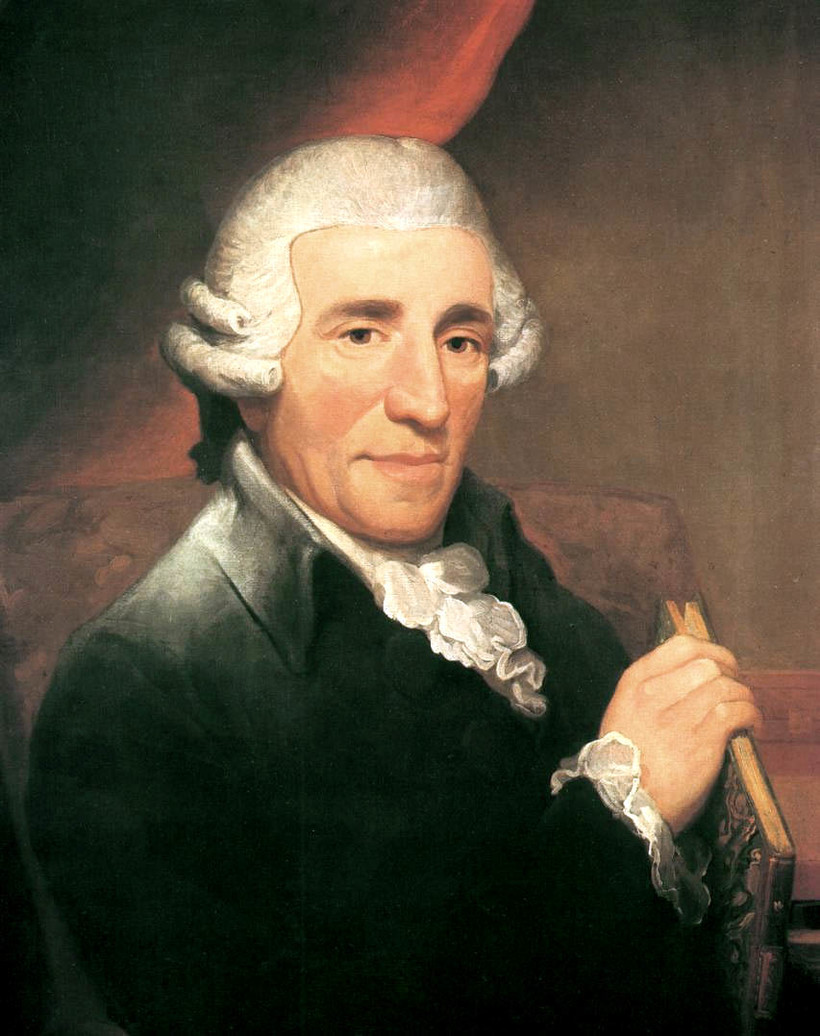 I Feel Sorry for All of Them

On January 14, 1792, Joseph Haydn wrote from London to Luigia Polzelli in Italy a letter that gives some insight into the rough-and-tumble music business:

My dearest Polzelli! I received your letter just now and I’m answering it right away. I’m relieved to hear that you’re in good health and that you’ve found a position in a little theater, not so much because of the money as for the experience. I wish you the greatest success; above all, a good role and a good teacher who works as hard with you as did your Haydn....

I’ll be staying in Vienna until the middle of June, not longer, because my Prince and many other conditions make it absolutely necessary for me to return home.

All the same, I’ll try to go to Italy to see my dear Polzelli, but in the meantime, you can send your Pietro to me here in London. He’ll always be either with me or with your sister, who is now alone and who has been separated for quite some time from her husband, the brute.

She’s unhappy, just as you were, and I feel very sorry for her. I see her only rarely because I’m so busy, especially now that the Professional Concert has brought over my student Pleyel to compete with me. But I’m not concerned because last year I made a big impression on the English and so I expect to win their approval this year, too.

My opera was not performed because Signor Gallini, the director of the Italian Opera, didn’t receive the license from the King–and never will if the truth were known. The Italian opera doesn’t succeed at all right now, and by a stroke of misfortune, the Pantheon Theatre burned down just this very day, two hours after midnight. Your sister was to perform in the last work on the program. I feel sorry for all of them.