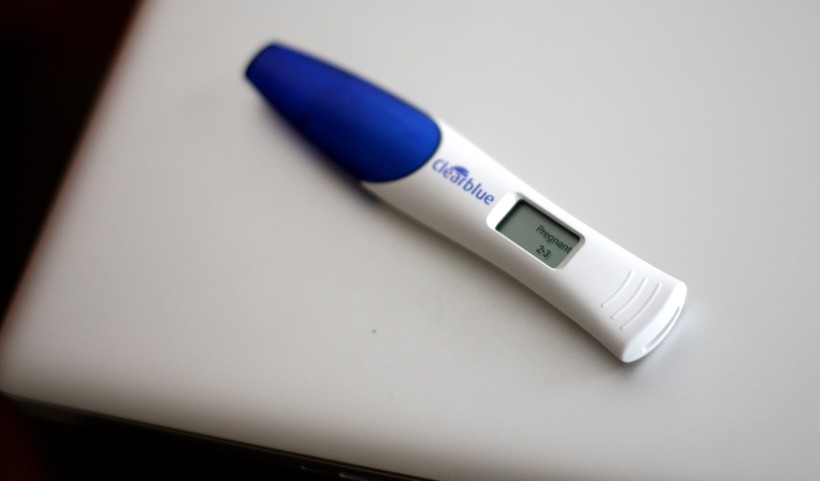 Human Births Are Tied To Seasons, But The Trend May Not Stick Around

Scientists Are Investigating Whether Seasons Impact Fertility, Behavior Or Both
By Elizabeth Dohms
Share:

While scientists used to be able to predict when humans were most likely to have children, evolutionary ties to fall and winter conceptions in the United States appear to be withering away.

Micaela Martinez, an infectious disease ecologist and assistant professor at Columbia University, has been working on understanding why human births have historically been tied to seasons and whether that trend will stick around.

Birth seasons depend on location, with birth peaks in the northern part of the U.S. in early summer and into October and November in the south.

Birth Rates Throughout The Year
Infogram

Though the cause for peak birth seasons is unclear, Martinez explains in an article in The Conversation that biological and behavioral factors have been considered and argued about between biologists and demographers for at least 80 years.

Some research argues this seasonal effect has something to do with changes in temperature and the length of the day, where higher rates of conceptions are correlated with regions that have cold winters and moderate summers.

But questions still remain about whether changes in temperature and daylight influence the frequency of intercourse, or whether fertility is impacted by these changing conditions — similar to deer who rely on shorter days as a signal for going into rut.

"Yes, we're able to get pregnant at any time, but we might be more physiologically primed and more fertile at particular times of year," Martinez said.

While some mammals like deer only mate during particular seasons, Martinez explained that the ability for humans to get pregnant any time of year comes from our evolutionary ancestors' tropical origins before dispersing across the globe.

"We might be more similar in terms of our reproductive biology to tropical mammals who do have the capacity to breed year-round and reproduce year-round," she said.

Martinez said it looks like humans are taking advantage of the ability to conceive year-round, evidenced by declines in the birth rates from June to November in the U.S.

"Birth rates overall are not necessarily declining — that depends on the country," she said. "But the seasonal cycle in births is definitely dampening out and it seems to be disappearing."

It's not yet known what the impact of that might be, if any. But determining whether fertility is affected by environmental factors has other implications, too.

"(It) can perhaps help us in terms of planning pregnancy or for women who are having fertility challenges," Martinez said. 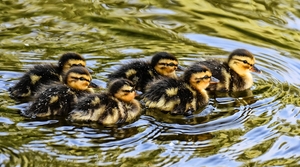 If many of your friends and family have birthdays during the summertime, it could be because animals of all kinds have reproductive seasons that are influenced by daylight and temperature. We learn more about this from an environmental health science professor.