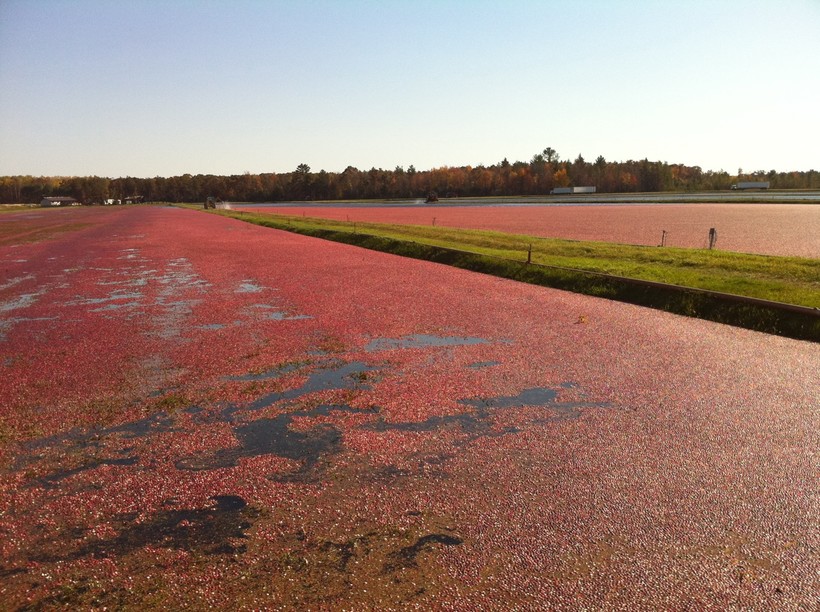 Wisconsin and other cranberry-growing states are sitting on a near-record surplus of their crop.

Cranberry growers in Canada saw their best harvest yet last year. Much of that abundance was shipped to the United States.

Tom Lochner, the director of the Wisconsin State Cranberry Grower's Association, says that to make matters worse, fewer people are buying cranberries and cranberry-based products in this country. That means farmers in Wisconsin and elsewhere are seeing very little, if any, profit: "We have the potential to see some economic distress for growers in the [United States]."

There is still 50 million pounds of cranberries in the United States that have gone unsold. Wisconsin's congressional delegation is asking the U.S. Department of Agriculture (USDA) to buy the berries with tariff funds. U.S. Sen. Tammy Baldwin (D-Wisc) says that's money that can go into the pockets of cranberry growers who are trying to stay afloat: "It's created a situation in this past year where we think the [USDA] should take some action just to stabilize what's going on."

But the problem could get worse. The cranberry industry continues to expand in Canada. Lochner says growers there will probably out produce Massachusetts in the next two years - the second largest cranberry producer in the United States, behind Wisconsin.