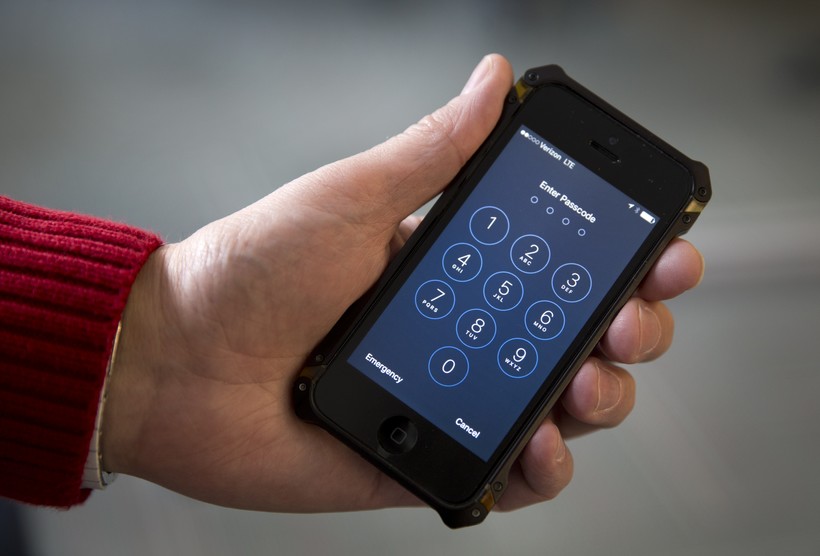 How Will Death Affect Your Digital Life?

Family and friends might dig pictures out of dusty photo albums or read letters stored for years in worn boxes when a loved one dies.

But what if those memories are tied to social media accounts or locked in emails hidden behind passwords and encryptions that make it next to impossible to get at?

Simson Garfinkel, a computer security research scientist and adjunct professor of digital studies at George Mason University, says people should plan for what's going to happen to their digital information once they pass away.

"It's very similar to what you have to do for other things that you might leave behind, whether it might be family members or possessions or cash," he said.

A digital estate might include data on computers, CDs, DVDs or saved on hard drives and information on the cloud, such as information on Facebook or other social media platforms.

"It's important you use one that's been vetted by security experts," he said.

That master password for the password manager account can then be stored, for example, in a sealed envelope put in a safe place known only to loved ones who can access it when their loved one dies.

Without passwords, navigating the digital life someone has left behind can be tedious.

On some cloud-based services, uploaded information becomes subject to the service's terms of condition once its owner passes away. There can be variations to this, and there's no hard and fast rules for how digital content of a deceased person is treated.

For example, Garfinkel pointed to Facebook and Google, which approach these scenarios in two different ways. Google allows users to set up account recovery emails, which allows someone else to access the account if it becomes inactive after a period of time.

Facebook, on the other hand, claims that once a person dies, nobody owns their data anymore. If an account is set to private, no one can access that information. The social media platform won't allow access to messages in its direct message application, saying it's protecting the other person who the deceased was communicating with, Garfinkel said.

Chances are, the content on Facebook won't be available after the person dies, so it's best to keep copies of that information, Garfinkel said, also pointing out the benefits of keeping copies of photographs, medical records and other personal content.

In the age of cyber attacks and digital thievery, companies such as Apple and Google have made strides in protecting consumers through the use of encryption, effectively locking everyone out.

"The same technology that prevents a thief from accessing your device's data would also prevent a loved one from accessing it after you die, unless they know how to get it," he said.

Complicating things is the dependence on multi-factor authentication, which means the computer uses a secondary method to confirm that you are who you say you are. For example, the second factor might be tied to a cell phone, where an authentication code comes through via text message.

Garfinkel doesn't recommend using a phone as a second form of authentication, saying phone numbers can easily be stolen.