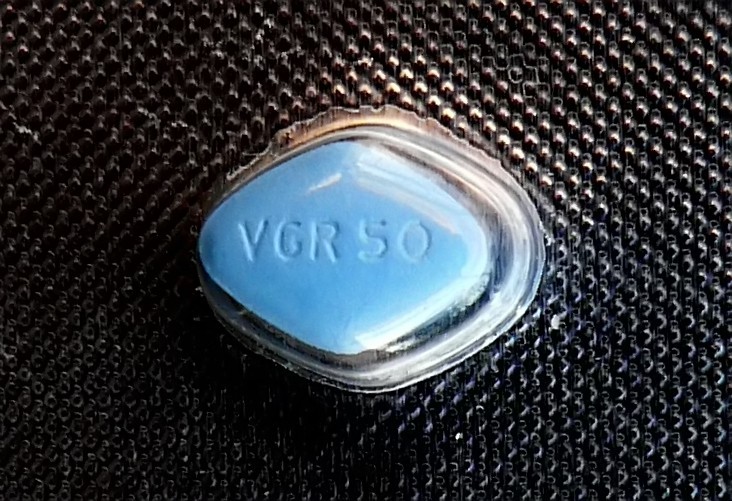 How Viagra Opened Doors For Conversations About Erectile Dysfunction

When the U.S. Food and Drug Administration FDA approved a little blue pill in 1998 offering a solution for men struggling with erectile dysfunction, recalls urologist Dr. David Paolone, it opened the door for broader discussions about sexual health.

"I can remember the time prior to 1998 before Viagra was approved where it really wasn’t talked about anywhere near to the degree it is now," said Paolone, who teaches in the University of Wisconsin's urology department.

With the advent of commercials for ED drugs, he said, more people realized just how common the condition is for men: erectile dysfunction affects as many as 20 million Americans, according to WebMD, mostly among men older than 50.

"It’s hard to imagine a time before seeing commercials day and night about these medications and them even using the word erection on TV" Paolone said, adding that, at this point, many primary care doctors are, "very comfortable prescribing pills for erectile dysfunction."

Today, a variety of pharmaceuticals are sold to treat erectile dysfunction beyond Viagra, however, there are alternative treatments for the condition such as physical exercise, hormone therapy, conscription bands, and/or visiting a clinical psychologist or psychiatrist.

Roughly 70 percent of erectile dysfunction is caused by high blood pressure, hardening of the arteries and high cholesterol, according to the Men's Health Clinic at the American Center.

But there are also other factors that some men might be less aware of including depression and previous prostate or colon surgeries, which affect the nerves.

For many men, erectile dysfunction means being able to get an erection, but not able to sustain it, Paolone explained.

In any case, he said medical professionals seeing patients struggling with erectile dysfunction should always evaluate if men are healthy enough for sex before prescribing pills.

"Sex is a form of strenuous activity," he said.

If a man is not able to walk up two flights of stairs without having chest pain or being short of breath, Paolone said, he might not be stable for intercourse from a cardiovascular standpoint.

Paolone explained while performance is important, he emphasizes quality of health for men as a whole.