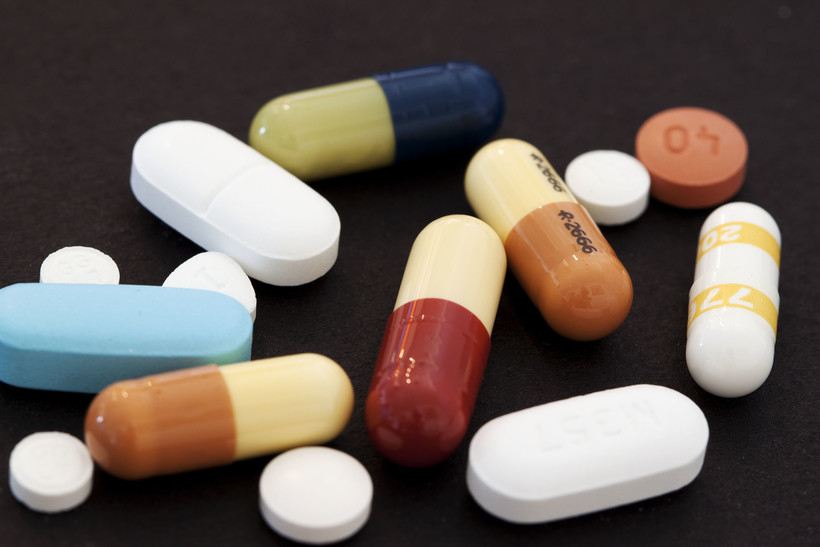 America's addiction crisis includes nearly 21 million people who have lost control of their ability to control their substance usage.

Due the epidemic, the U.S. Surgeon General recently released a report about how the United States should treat addiction moving forward. The report, "Facing Addiction in America: The Surgeon General's Report on Alcohol, Drugs, and Health," showed the urgency of care for this disorder – as it noted more people use prescription opioids than tobacco, and there are more people with substance use disorders than people with cancer, and one in five Americans binge drink.

Dr. Richard Brown, director of the Wisconsin Initiative to Promote Healthy Lifestyles, said out of the large number of those who are addicted to a substance, only 10 percent receive help in any given year.

He said the term "substance use disorder" is important to be used rather than "substance abuse disorder" because the word "abuse" itself conveys some negative implications.

"When that word 'abuse' comes up, many of (us) think of child abuse or elder abuse or spouse abuse and it just carries such as a negative connotation and really contributes to the stigma that often interferes with individuals recognition of a problem," he said. "It interferes with society's desire to address the problems and even acknowledge that they exist."

Brown said using the term "substance use disorder" rather than "abuse" represents progress in our understanding the importance of stigma.

"This stigma so commonly interferes with people's decisions to go to treatment," he said. "Nobody wants to go to a place that's full of abusers."

Brown, who is also a professor in the Department of Family Medicine and Community Health at the University of Wisconsin School of Medicine and Public Health, said a growing number of Americans are aware of the nation's addiction crisis as more people know someone in their families or a close friend who struggle with addiction.

"I think the things that many Americans are now realizing is this can really happen to anyone," he said. "When we think about these disorders, we often think in a way that's moralistic but stigma is important as well; and we tend to think that the people we like and love couldn't possibly develop these problems because they are good and nice people but that has nothing to do with whether people develop opioid addiction or any addiction."

While using specific terminology to combat the stigma contributes to recognition of the issue, the report also points out what communities can do to better prevent substance use disorders.

Brown said he recommends the government-sponsored website NREPP or CollegeDrinkingPrevention.gov for resources on what communities can do to help combat addiction.