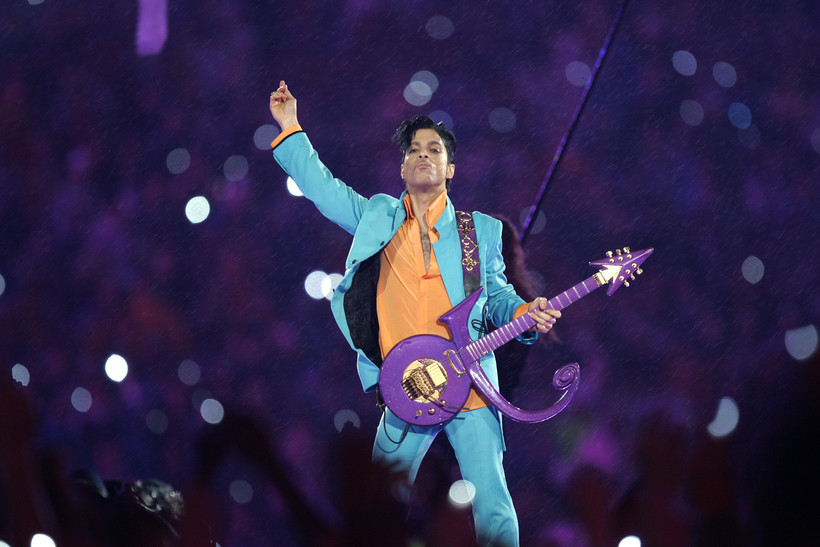 ListenDownload
Prince Albums Are Selling Out At Wisconsin Record Stores

The music world was sent reeling Thursday from the news that iconoclastic songsmith Prince had died at his home in Minnesota.

The musician and performer was unique in many ways. But according to local pop culture expert Jon Pollack, one often-overlooked trait that set Prince apart from his peers was a true embrace of his Midwestern roots.

"I think what’s interesting is that he actually stayed in the Midwest," said Pollack, a history instructor at Madison College. "There are lots of other artists that start out in a Midwestern city and eventually move to Los Angeles or New York or something like that, but Prince stayed in the Minneapolis area."

Prince Rogers Nelson was born in Minneapolis, and made his home state front and center for much of his career. Minneapolis served as the backdrop for his 1984 semi-autobiographical film "Purple Rain," and many of the musical performances in the movie were filmed at one of the city’s most distinctive nightclubs, First Avenue.

Pollack also noted that if any artist wanted to collaborate or record with Prince, they’d have to come to Minnesota to do it.

In 2010, Prince even wrote a song for the Minnesota Vikings, though audio of the song is now hard to find.

"Where other people will kind of tip their hat to their Midwestern roots and so forth, and kind of emphasize that background, even though it’s not where they are now, Prince very much stayed there," Pollack said. "He was really part of Minneapolis."

Pollack also noted that Prince likely had a huge impact on African-American youth, who may have felt out of place in Minnesota or the Midwest.

One of the freshest things about Prince, according to Pollack, was his ability to create songs that crossed over many genres of music.

Pollack also praised Prince’s versatility as an artist, performer and songwriter: "He was one of those musicians who’d record all the parts himself — so he’d play the guitar track, he’d play the bass, he’d play the drums, he’d play the keyboards. He wrote songs for Sheena Easton, for the Bangles, for all kinds of performers, in addition to the people who he discovered and promoted and recorded."

"I can’t think of other musicians who’ve done that same kind of broad work in music," Pollack said.