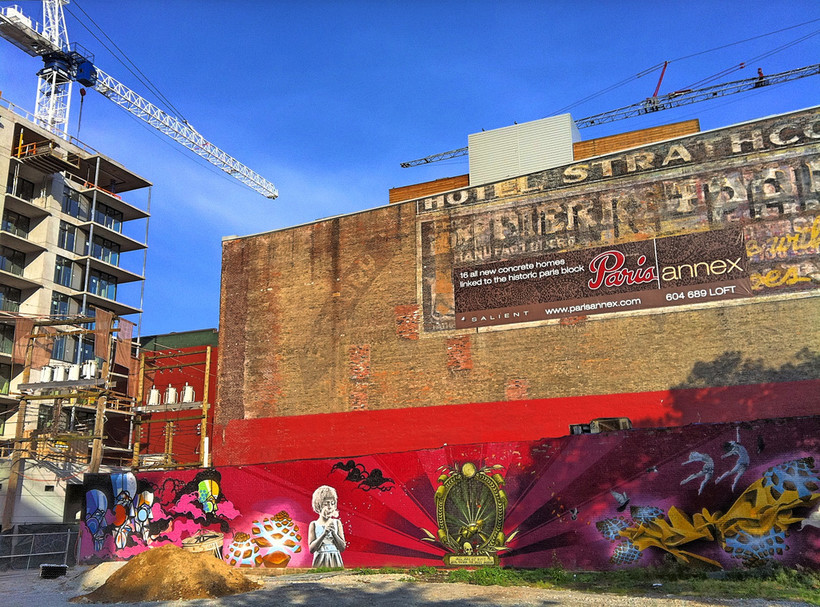 How A 'New Urban Crisis' Is Changing The US Socioeconomic Landscape

There is a "new urban crisis" in America that’s the inverse of what this country has seen in years past.

Instead of white flight from cities resulting in concentrated suburban wealth, wealthy and skilled workers are moving back into cities, squeezing out middle-class earners and leading to more poverty in neighborhoods on the outskirts of cities.

That’s according to Richard Florida, who analyzes America’s changing socioeconomic landscape in his new book "The New Urban Crisis: How Our Cities Are Increasing Inequality, Deepening Segregation, and Failing the Middle Class—and What We Can Do About It."

"The middle class is becoming annihilated across the board. In 1970, more than three-quarters of Americans lived in middle class neighborhoods. And now, less than 40 percent, maybe as few as a third of us do," Florida said.

The idea of the poverty-ridden "inner cities" is outdated," he said. In the past 10 to 15 years, the richest people have moved into cities, and the poorest people have left. There are more poor people in the suburbs today than there are in cities, 17 million versus 13.5 million, according to Florida.

It’s true that suburbs are still home to the richest people in America. What’s changed is that they’re home to the poorest now, too.

Wealth is also more highly concentrated, not just within cities themselves, but also across the country. San Francisco, New York and Boston "have more than two-thirds of all the venture capital-backed startups in the United States, and more than half in the world," Florida said.

But a key solution to this problem goes beyond attracting new businesses to cities, according to Florida. It’s about making sure that middle-class jobs pay better than they do. Essentially, the blue-collar jobs of today’s economy — food service, child and elderly care, healthcare, etc. — need to pay better so those people aren’t left out, he said.

"We’ve got to make sure that …(we) transform our service jobs, that every town has - we’ve got to make them good jobs, turn those jobs in healthcare and retail and food prep into the same kind of good job my dad had in a factory, but for our new economy," he said.