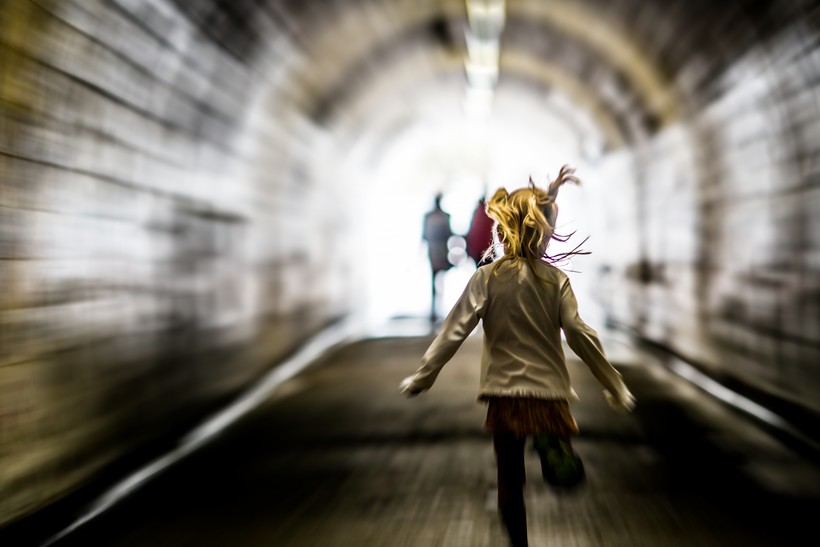 How To Keep Imagination Alive In The Digital Age

The summer of 2016 has been the summer of Pokemon Go. The mobile app has been wildly popular among nostalgic millennial adults, but it's also caught on with kids who have access to a smartphone.

The game has presented a different picture of recreation for kids. Child’s play has evolved from something that might have only taken a ball, an empty field and a lot of imagination to playing video games on a couch in the living room.

With an augmented reality game like Pokemon Go, kids are getting outside and running after fictional creatures based on where their phone is telling them to go.

Has the digital age found the ideal way to make screen time and physical activity co-exist?

Michael Rich, a pediatrician and the founder and director of the Center on Media and Child Health at Boston Children’s Hospital at Harvard Medical School, wouldn’t say so.

He credits the game for getting some of his patients outdoors and even losing weight, but he still calls it "a mixed blessing."

"I’d rather have my kid running around outside than sitting on the couch," Rich said, but he also added that games like Pokemon Go don’t necessarily encourage kids to fully experience the outdoors. "They’re not running around and looking at trees, enjoying, nature and connecting with each other. They’re looking at their phone at imaginary creatures that have been populated there by a video game maker."

For Rich, the amount of time spent outdoors isn’t the only thing that has changed the whole idea of play – there are new barriers in the world that have eliminated opportunities for imagination.

"The ease and access of all of these tools developed a deep aversion to boredom. And boredom is what gave rise to the imagination," he said. "One of the things we see time and time again from history is that space that we call 'boredom' is where creativity happens."

Video games with fantasy creatures might seem like obvious opportunities to be imaginative, but Rich said that kids don’t have the opportunity to create their own universes in video games, they’re responding to one created by the game designer instead.

For parents raising kids in the digital age, Rich suggested two ways to section off time away from school, extracurricular activities and screens.

"I think the first thing is that we need to learn to live with these medias and model that for our children," he said. "We can’t … say 'stop playing Pokemon Go' while we’re busy texting and responding to email on our smart phones."

Richard’s second suggestion was giving guidance on what to do when kids finally step away from the screen.

"Show them the joys of taking a walk in the woods, or going rock climbing or building a tree house – all the things (parents) did when they were kids," he said, pointing out that those activities provide a lot more than nostalgia.

"It’s about social, emotional learning (and) learning to work things out in the sandlot baseball game," he said.