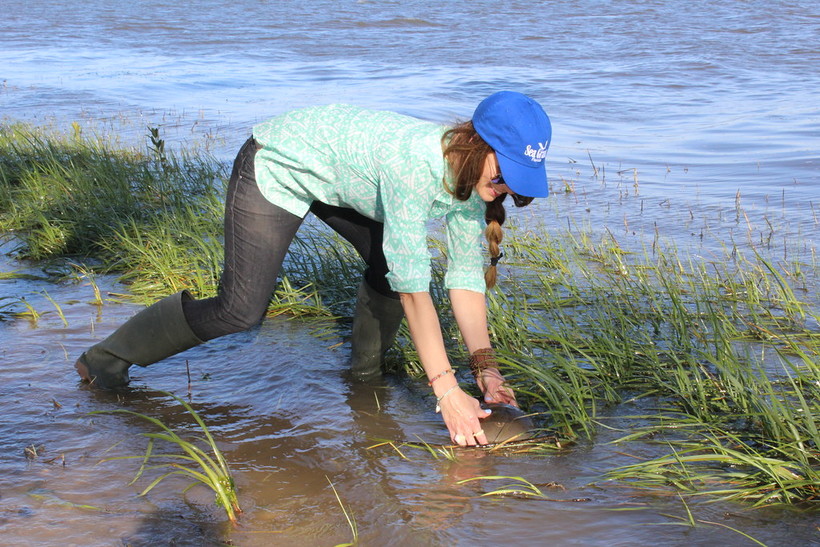 How To Get Involved With Saturday's Citizen Science Day

Wisconsin Has Rich History Of Citizen Science Dating Back To 1900
By Mary Kate McCoy
Share:

This Saturday marks the annual Citizen Science Day, and in Wisconsin, there’s no shortage of opportunities to partner with professional scientists on projects ranging from monitoring water quality to counting birds and photographing dragonflies.

While getting outdoors and experiencing nature up close may be draws on their own, the information volunteers gather is instrumental for researchers, said Eva Lewandowski, a conservation biologist and citizen-based monitoring coordinator for the Wisconsin Department of Natural Resources.

"We would not be doing this if there wasn't a real benefit," she said. "It has incredibly powerful consequences for research, for management, even for policy."

That’s because volunteers are able to cover much more ground than professional biologists, she said. The hundreds and thousands of volunteers citizen science projects draw in help scientists monitor species distribution in all corners of the state on a regular basis.

And there’s a project for everyone, Lewandowski said.

"We want everyone who wants to be involved ... every age, every background, every skill set," she said. "If you're someone who doesn't know the first thing about identifying plants or how to take a water sample, you can probably spot a turtle crossing the road."

Wisconsin is no stranger to citizen science efforts and has a rich history dating back to the Christmas Bird Count in 1900. The Wisconsin Citizen-based Monitoring Network, which is celebrating its 15th anniversary this year, currently has more than 190 monitoring projects and groups, as well as more than 12,000 volunteers.

Citizen Science Day kicks off the season, but there are opportunities all year round, even some online if you’d prefer to get involved from home, she said.

"You can always look at birds in winter, there's up north carnivore tracking projects in winter … plus lots of projects with pollinators, with turtles, with invasive species, native mussels, lake monitoring, the list just goes on and on and on," Lewandowski said.

Below are three — of many — opportunities to get involved.

Only one day, for a couple of hours in the morning, this annual project on April 13 is a great one for beginners or the whole family, Lewandowski said.

"This is the project that families can do together that you don't need a lot of prior knowledge," she said. "You go out early in the morning on Saturday and you listen for and you look for cranes … it’s a quick and easy way to get started." 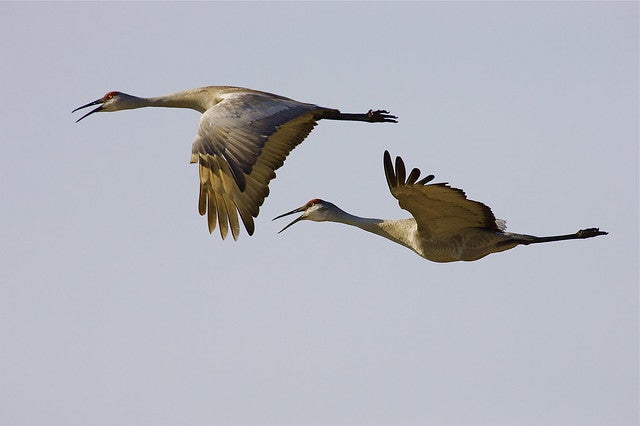 One of the longest running projects, the Frog and Toad Survey has been around since the early 1980s. This one does require a bit more knowledge, she said, because volunteers identify frogs and toads by call along designated driving routes near the amphibians’ habitat.

Lewandowski said this project has helped biologists get a clearer picture of where Wisconsin’s 12 frog and toad species are located across the state. 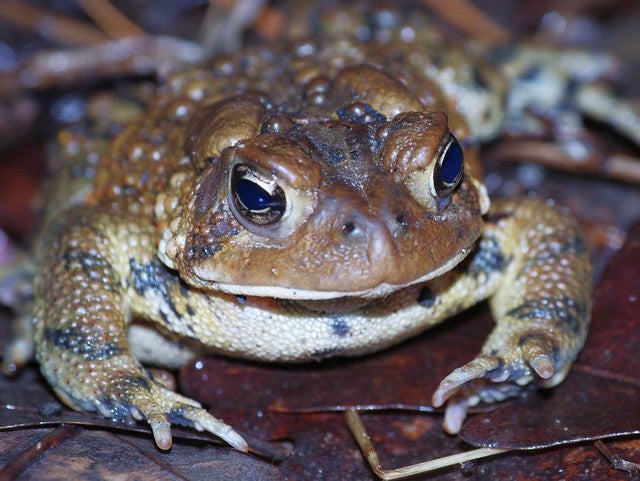 A photography-based project, volunteers take pictures of odonata — dragonflies and damselflies — in their habitat, near streams, rivers or ponds from early April through October.

"You can learn to identify them and we’ll (DNR) help you identify them as well," she said. "It's a project that you can start slow, just take a couple of pictures at first, but a lot of people find it very addictive and quickly they find that's all they're doing all summer long." 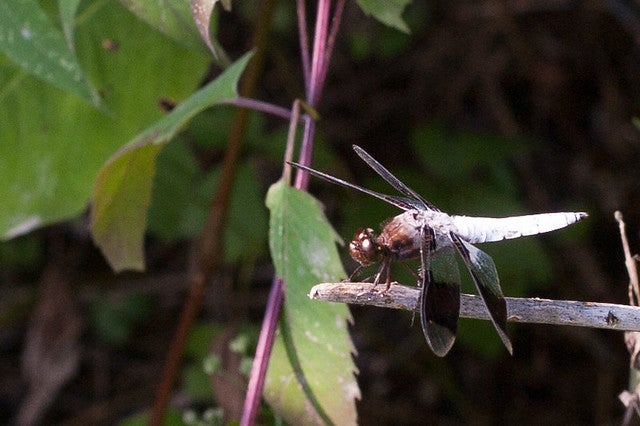 Getting Involved With Citizen Science Day In Wisconsin 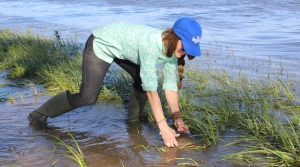 Saturday, April 13th is Citizen Science Day, and there are plenty of ways for you to get involved. Our guest from the Wisconsin Department of Natural Resources shares some upcoming citizen science projects that could use volunteers just like you.