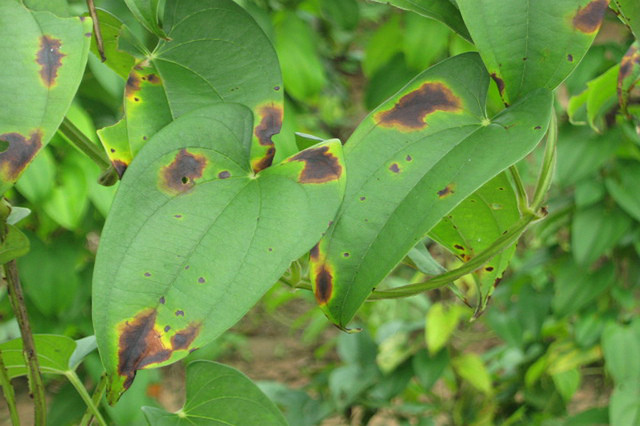 How To Fight Some Common Plant Diseases In Wisconsin

With the unseasonable weather much of Wisconsin has seen this year – a snowstorm in late April and two stretches of above 90 degree weather – the growing degree days are tracking about 20 days ahead, according to Brian Hudelson, director of the Plant Disease Diagnostics Clinic in the University of Wisconsin-Madison Department of Plant Pathology.

"Which is weird because we started out so far behind," said Lisa Johnson, UW-Extension horticulture educator for Dane County. "But then we got that really hot spell."

Hudelson expects summer plant diseases to appear slightly before schedule this year, meaning any day now if there aren't signs already. So far he’s seen a lot of anthracnose in maples, winter injury to many conifers and needle cast disease on spruces.

To help Wisconsin gardeners, Hudelson and Johnson answered some questions on how to deal with plant diseases that could crop up this season.

For the last couple of years, Japanese beetles have wreaked havoc on my raspberry patch, they’re not around yet, but is there anything I can do now to keep them away?

Japanese beetles are very difficult to control, Johnson said. They are excellent flyers and unless people at least a half mile away from you also treat for them, they’ll find their way back to your lawn. And, their season is very long, running from the last week in June to about the second week of September.

"Unfortunately with the Japanese beetles ... you have both the grub issue — the grubs develop into the beetles — and then you have the adult issue," Johnson said.

But there is some potentially good news, sometimes a population expands for years, then drops off.

"There might be (a drop off) because we did have that very cold snap unexpectedly without a lot of snow, so maybe that could help a little bit," Johnson said. 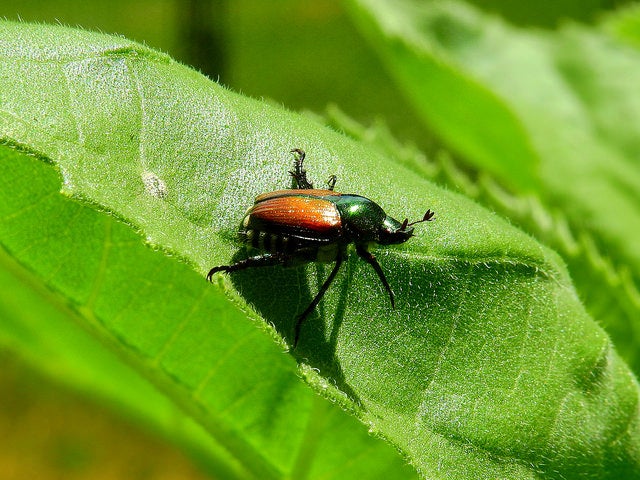 When I pull up my irises, their bulbs are mush. What is causing that and how can I stop it?

Iris borers are to blame for mushy bulbs, and it’s a big issue in Wisconsin, Johnson said. The rot is not entirely due to the insect, when it feeds on the bulb it is also opening up wounds that allow a bacterial pathogen to destroy the rhizome.

Right after the irises bloom, you can cut them back to prevent the eggs or the larvae from making its way down through the leaves to into the rhizome, she said, and also be sure to do the same in the winter.

Johnson also recommends using the organic product, spinosad. Though there are other products you can use, be sure to look at the ingredient list, she said. 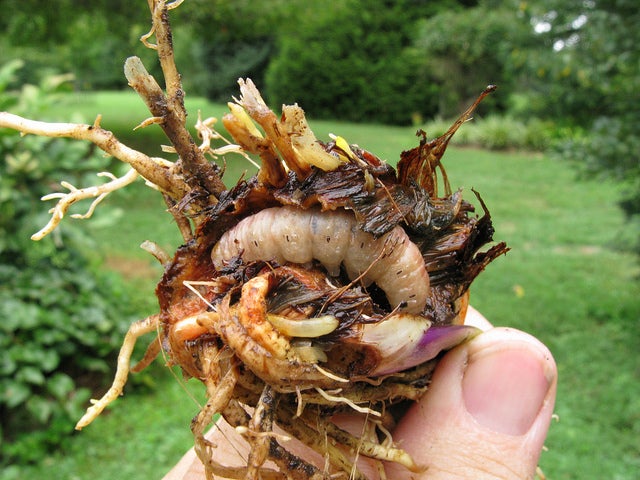 It looks like a fluffy spider web has taken over the plants in my shaded backyard, what is it?

Though it’s a little early in the season, it’s likely spider mites, Johnson said. When the weather is hot and there isn’t rain to wash the spider mites off, they reproduce very rapidly.

"I have seen a lot of mite damage an ornamental plants already," she said. "Particularly when we have hot, dry weather they can just really go crazy."

To start, be that you keep your plants well hydrated. You then can knock spider mites off your plants with a forceful stream of water from a hose. You can also apply an insecticidal soap on the top and bottom of the leaves. 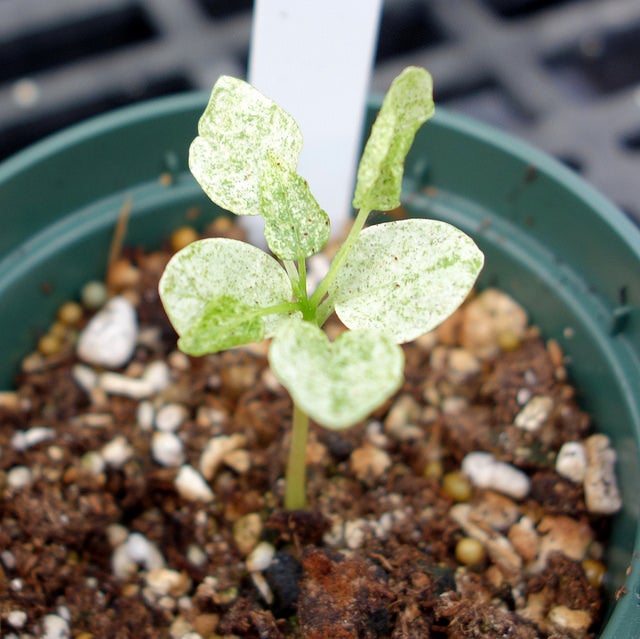 Can gummy stem blight be spread by mulch? If so, what’s the best way to get rid of it?

Mulch could be a potential source because the blight can be spread by seeds, Hudelson said. It’s a fungal disease that appears on infected plants as concentric rings with little black lines that are actually rows of fruiting bodies of the fungus.

One way to deal with it is through hot water seed treatments, placing seeds in water set at a specific temperature and time, depending on the seed, he said.

Another method is to rotate your plans each year.

"Move your vegetables, your pumpkins to another area in the garden," he said. "This is also just a good general practice whenever you're gardening. Don't grow the same thing in the same place year after year because you will build up disease causing organisms."