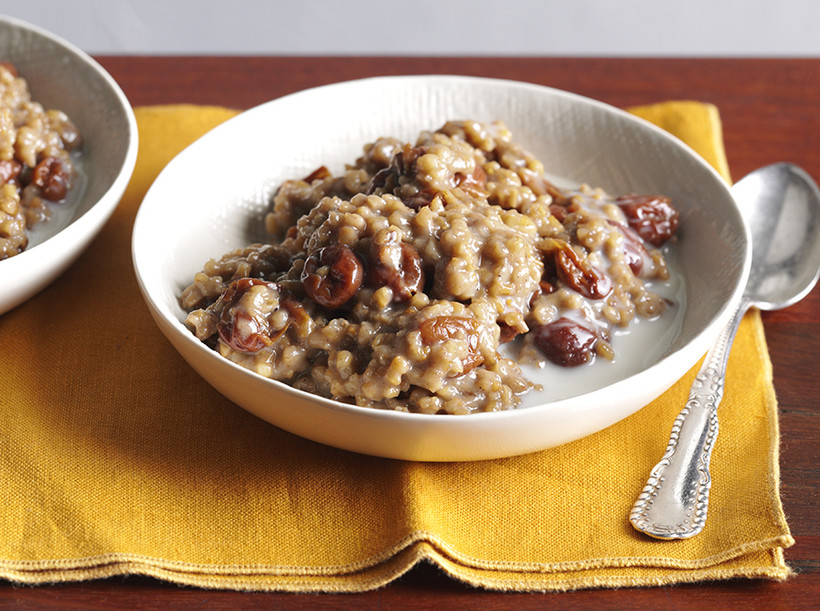 For James Schend, breakfast during the week usually means oatmeal. But his real love is pancakes.

"I will do pancakes every weekend," said Schend, deputy editor for Taste of Home, based in Milwaukee.

Schend describes himself as a "huge breakfast guy" and his breakfast recipe recommendations run the gamut, from desserts like cinnamon rolls, scones and muffins to savory eggs and oatmeal.

When it comes to pancakes, Schend says he prefers them light and fluffy. To accomplish that, he'll use a little bit of baking soda and baking powder. He'll also separate the egg whites and beat them separately before folding them in.

"You end up with this reallly puffy, almost cake-like pancake," he said. It also helps to use water instead of milk, and sparkling water will give your pancakes more lift, he said.

Following are more recipes from Taste of Home to delight your breakfast appetite:

Oatmeal is a quick way to get something satisfying in your stomach before you start your day. Recently, milk-soaked oatmeal that sits in the refrigerator overnight has become a popular phenomenon.

But for something hotter, Schend recommends the overnight cherry-almond oatmeal that warms and melds together in a slow-cooker.

"You wake up and you have a hot breakfast that is really tasty ready for you," he said.

This recipe calls for almond milk, steel-cut oats and dried cherries or cranberries, plus a little bit of brown sugar.

"You don't need a lot because a little will go a long way," he said.

For traditional oatmeal, Schend says he likes any kind of fruit in the dish, which he prefers as a natural sweetener to honey or maple syrup. To add more flavor, he'll use spices such as cinnamon, ginger, cloves, nutmeg and pumpkin pie spice.

Although lots of people tend to sweeten up oatmeal for breakfast, Schend recommends turning it into something savory by adding rosemary and garlic, and even topping it with a fried egg.

"Go ahead and throw in a whole bunch of sauteed vegetables," he said. "I usually will do it in olive oil just because it is a little bit healthier than butter — I'm sorry, my Wisconsin dairy people."

Schend said this is one recipe that you could try for dinner, especially because a savory oatmeal dish might be better received in the evening than in the morning. 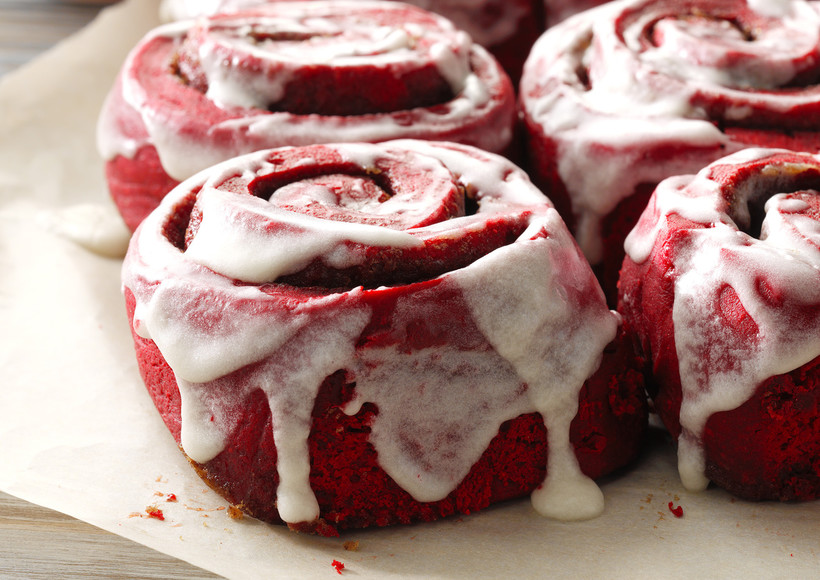 Inside is a brown sugar cinnamon swirl and the top is covered with powdered sugar frosting.

"Substitute a chocolate cake mix or an orange or a spice cake mix," he said. "Whatever cake mix you have or would like to try, it's not going to go wrong. I guarantee you." 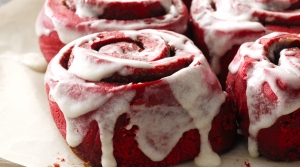 It's considered the most important meal of the day -- and maybe the most fun. In this week's Food Friday, we tip our hats to breakfast and share ideas for the healthy-minded, pastry fans, and even dessert connoisseurs.