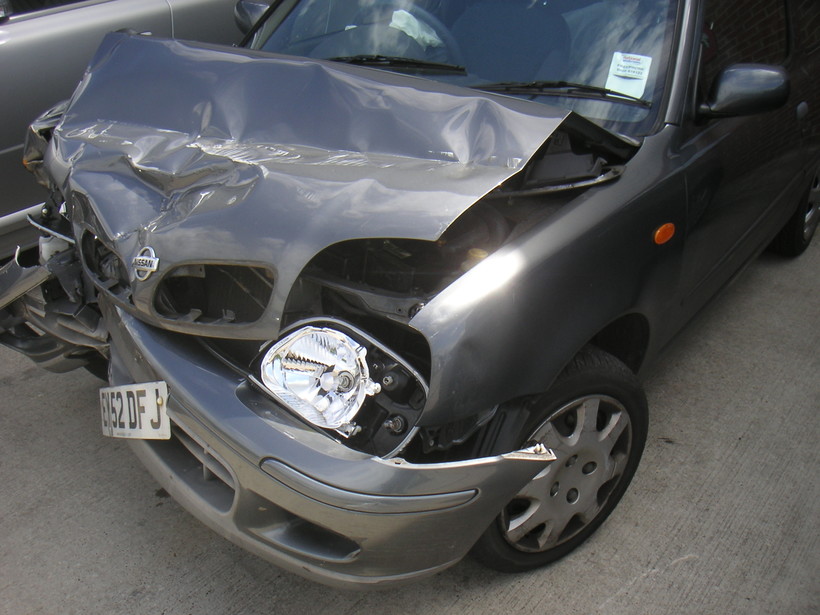 How Do You Prevent Drunk Driving? Policymakers And Public Weigh Options

In the words of Gary Hebl, D-Sun Prairie: "How do we really solve the problem of drunk driving?"

A recent public hearing at the state capitol focused on increasing penalties for drunk drivers. Other preventive strategies were mentioned but didn't get a lot of attention.

Hebl notes that two years ago, ignition locks were made mandatory for all repeat offenders and first-time offenders with a blood alcohol concentration of 0.15 or higher. "Even with interlocking devices we still have the problem with them driving someone else's car," says Hebl.

Some drivers ordered by a judge to get an ignition lock can't afford it even with the hardship provision, says Nina Emerson, who directs the Resource Center on Impaired Driving at University of Wisconsin-Madison's law school.

"If they're not installed, it's not going to work," says Emerson. "It's a simple fact. "

Emerson supports ignition locks. As for pending legislation that toughens penalties for repeat drunk drivers, she says they won't have much of a deterrent effect.

"In order for stricter laws to have an impact, people have to believe that they can be apprehended," says Emerson.

"We're not going to solve the problem of drunk driving simply by passing tougher laws," says Ott. "I totally acknowledge that. But whatever we can do to decrease it and significantly decrease it, which I think these bills would do..."

Emerson says one change that could help - albeit one that is unpopular among lawmakers - would be for the state to allow sobriety checkpoints.

But opposition has come from libertarians and the Tavern League of Wisconsin. The group's Pete Madland says roving patrols are more effective than roadblocks.

"We are against drunk driving," says Madland. "We know that a more effective way to catch drunk drivers is the use of roving patrols and not sobriety checkpoints."

The national office of Mothers Against Drunk Driving Sobriety supports sobriety checkpoints. It says they may result in fewer arrests than roving patrols, but that's because of their deterrent effect.

At the legislative hearing on drunk driving penalties, Milwaukee County Assistant District Attorney Ron Dague says checkpoints may make a dent in what he calls a cultural issue in Wisconsin:

"The Friday night activity is 'Let's go drinking'," said Dague. "But if they look at the five o'clock news and say 'Wow, they're doing sobriety checkpoints and if we drive we could get pulled over, even if we're driving okay' - that has been shown to be a huge deterrent effect."

The federal government and car makers have been researching how to prevent alcohol-impaired driving deaths. UW-Madison engineering professor John Lee says touch technology that senses alcohol through the skin is rapidly moving toward implementation. He says some car makers, like Volvo, already measure steering and acceleration and give a dashboard warning if vehicle movement is erratic because of alcohol, fatigue or distraction.

"There's a fairly common phenomenon - sort of a Lake Wobegon effect - where people believe that they're better than average drivers," says Lee. "And that's not true."

Lee says feedback from a driver's vehicle may make them realize that.