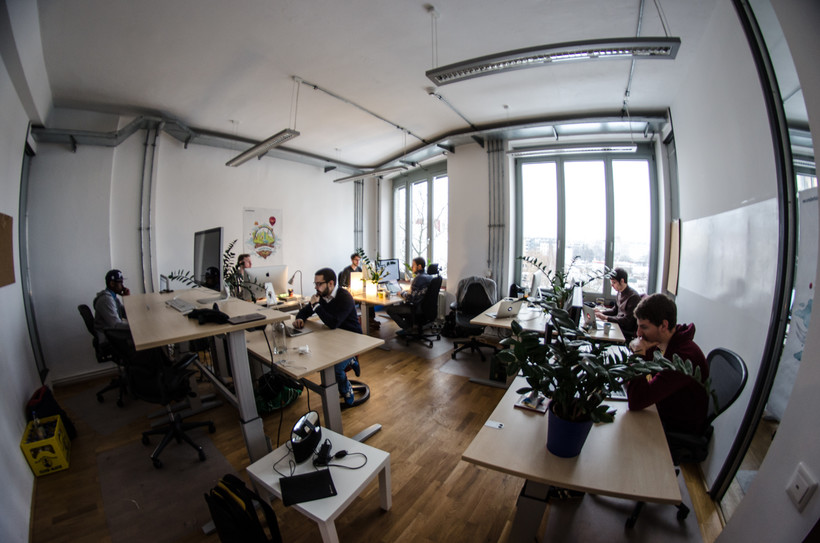 How Can Wisconsin Attract Younger Workers?

As Wisconsin's workforce ages, the state needs to do more to attract younger, tech-savvy workers — otherwise, it could face a bleak economic future, according to Tom Still, president of the Wisconsin Technology Council.

"Wisconsin skews a little bit older than most states, and as we have retirees who are baby boomers leaving the workforce, it becomes harder to replace those workers with younger workers," Still said.

In other words, keeping Wisconsin's workforce strong means keeping and attracting more millennials — a group that analysts predict will make up half of the U.S. workforce by the year 2020.

Citing a survey by the state's chamber of commerce, Still said Wisconsin has a leg up in some areas when it comes to enticing younger people, but faces challenges in others.

On the other hand, he said the same people surveyed also worried about the availability of well-paying jobs in the state.

Although Wisconsin is often seen as a heavy manufacturing and agriculture state, Still pointed to strong sectors in software, telecom, technology and other growing business areas. He also agreed with many economists who believe that keeping and attracting large existing employers is necessary, but that new jobs come from newer, smaller companies and that the state should focus in this area.

"We have seen more interest in things like software, gaming, Internet and mobile technologies in the last four to five years. Life sciences companies and in particular biotech came back in the past few years," he said.

According to Still, although Wisconsin's startup figures overall may not seem as strong as in other states, it has seen increasing traction in these tech areas in recent years.

What Does The Law Actually Say About Vaccine Mandates?
Evictions Likely To Spike Across Wisconsin As National Eviction Moratorium Ends
The Philippines Wins Its First Olympic Gold After Nearly 100 Years Of Trying
Bill Would Allow Dogs In More Wisconsin Businesses
UW System Will Offer Scholarship Drawing For Students Who Get Vaccinated Against COVID-19