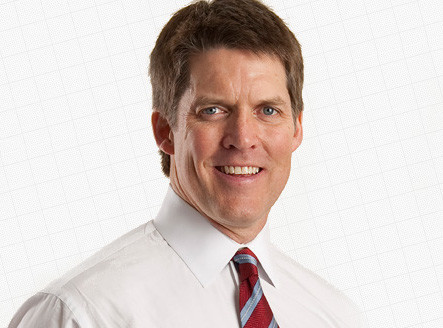 Investment banker Eric Hovde says his first run for political office will be his last. After losing the Republican Senate primary to Tommy Thompson, Hovde made an announcement that disappointed supporters hoping for another chance to support their candidate.

With a surprisingly strong showing for a political newcomer, it might be expected Eric Hovde's budding political career had just suffered a setback, and the Republican might pursue elected office again. During his concession speech he indicated otherwise. Hovde said, "This is the end of my political career. Look, I will continue to be a voice out there, very loud, very firm and do whatever I can for my country.”

Hovde urged citizens to get involved in politics, saying everyone needs to "do their part" to make this country great, "We all love our home. We love our country, get involved. Care. Work hard on this country's behalf fight against cronyism. Fight against corruption. Fight for what is right. We need to restore our country, and I look forward to playing my small role, just in a different way in the years to come."