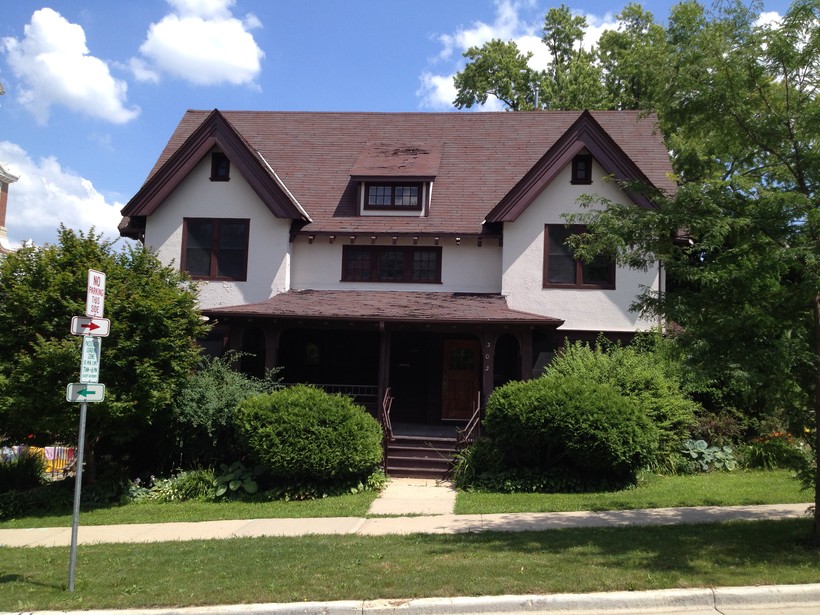 House In Madison Provides Homeless Space To Recuperate From Surgeries

A mother who needs surgery postpones it because she doesn't know where her children will go while she recuperates.

The doctor tells a pregnant woman who is homeless she needs bed rest, but living on the streets makes that next to impossible.

A son who had surgery is back in the emergency room from complications due to living on the street. The motel vouchers his homeless family received for three days didn't give him enough time to fully recover.

These life-threatening situations experienced by people in Dane County are exactly what a medical respite site in Madison is hoping to mitigate once it opens.

For patients that would end up on the streets after having surgery or for those who need rest before a procedure, the Healing House at 303 Lathrop Street in Madison, will provide a safe and comfortable space for patients and their families for up to 28 days. The house has eight to 10 beds that will provide care from medically trained staff 24/7. The facility is expected to open the first or second week in June, said Terri Johnson, the Healing House coordinator.

Johnson said running a staffed facility 24/7 is important because oftentimes homeless shelters only open in the evenings with no guarantees that room will be available. She pointed to one example where a mother who had just given birth to her fifth child wasn't able to get into a shelter and had to sleep with her newborn and four children in her car.

Patients will come to the Healing House on the referral of hospital staff and homeless organizations. The Madison-area Urban Ministry, a faith-based nonprofit focused on justice, will oversee shelter services through a partnership with The Road Home, a nonprofit that will provide housing case management.

On average there are 70 to 90 pregnant women each year who experience homelessness and are served by the Dane County Public Health Department, said Linda Ketcham, executive director of the Madison-area Urban Ministry.

"They give birth and the next day are back on the street, so we know that that population alone could probably keep our beds filled," Ketcham said, further noting that homeless shelter staff in Dane County and social workers who care for children in the school district report the need for recuperative services.

At the Healing House, clients will have access to three meals a day, child care assistance and case management to help get the family into long-term housing. Having such a location means the patients can be visited by caregivers to address follow-up care. Rides to and from doctors appointments will be provided and clients may be linked up with other services that they're eligible for, such as BadgerCare.

"We're just really excited to get this up and running because they're just waiting for us," Johnson said.

The idea for it was borne out of a task force created in 2012 that looked into broad issues of homelessness in Dane County, Ketcham said. Identified as an area needing attention was recuperative shelters for people who are homeless and discharged from the hospital.

"I saw it firsthand in November 2012, when a gentleman was released from a local hospital less than 24 hours after a stroke," she said. "They released him back onto the street with a cane and no plan for follow-up care."

Ketcham said sites are needed both for individuals and for families, and Madison-area Urban Ministry has opted to start with the latter.

Numerous partners got involved to get the program up and running. For example, student nurses from Edgewood College will volunteer in assisting staff, and the Madison school district will help provide transportation to keep kids in their existing schools.

The National Health Care for the Homeless Council reported in 2016 that there were 78 facilities across the United States that provided respite care to the homeless. But Johnson said Wisconsin's is the first to serve families.

"This will be a place where the whole family can be," she said. 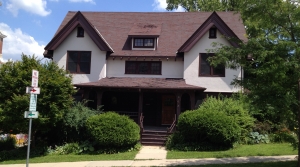 Healing House is an extension of the Madison-area Urban Ministry, that's designed to offer individuals and families who are homeless a shelter -- either before or after having a medical procedure done. We learn more from the Healing House coordinator.