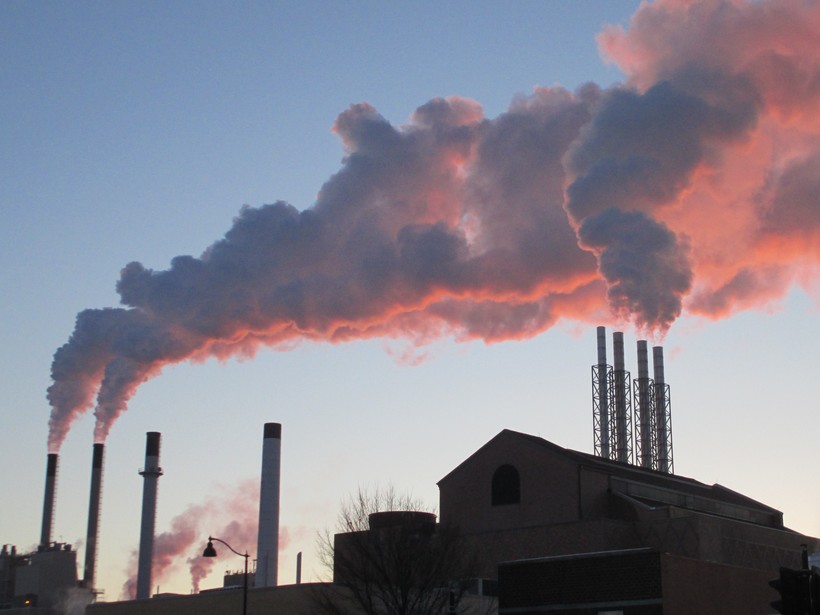 For those who aren't ready to see summer end across Wisconsin, the cool weather late this week hasn't been greatly appreciated.

The temperature in Rhinelander dipped to 29 degrees early Friday morning, matching a record low for the city that was set in 1946. Meanwhile, Rapid City, S.D., received nearly an inch of snow on Thursday, the earliest measurable snowfall for that city since records began in 1888.  Other areas in the Black Hills received up to 8 inches.

The weather is reminding people that winter is on the way.  According to the Farmer’s Almanac 2015 winter forecast, the Great Lakes area can expect to experience the most frigid temperatures in the lower 48 states with the worst of it coming at the end of January. Considering how cold last winter was, which the Farmer’s Almanac correctly predicted, that might not be what many people want to hear.

However, a Wausau-based meteorologist said Friday that a weather phenomenon known as "El Nino," which refers to an abnormal warming of the Pacific Ocean along the equator, may be our “best friend.”

“If the water warms up in the ocean, that influences the weather pattern across most of the country,” said Chad Franzen, of WSAW-TV.  “El Nino typically brings Wisconsin warmer than normal conditions, especially for January, February and March.”

The catch, though, according to Franzen, is that warmer temperatures can translate into increased snowfall.

“For those looking for the bitter cold, if El Nino kicks in, we probably won’t have the bitterly cold weather, but we certainly could have some snowy weather at times, especially for the early part of next year,” he added.

Franzen said that El Nino is showing signs of stirring up, but that it isn’t looking as strong as it did a couple of months ago.

“The next month or so will kind of give us the telltale of if it’s going to kick in and how strong it’s going to be,” Franzen said

As we wait and see how El Nino pans out, Franzen offered his prediction for the beginning of winter: Seasonal with the first accumulating snowfall occurring for most areas of Wisconsin in December.

In the short term, expect highs in the lower 50s on Friday with rain likely in the central and southern parts of the state.  Temperatures should return to the 60s next week.