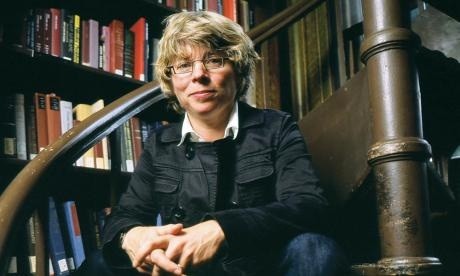 Every school-age child is well-versed in the exploits of Benjamin Franklin and his role as a Founding Father, writer, inventor, diplomat.

During much of the 18th Century and particularly during the American War of Indepdence, Franklin was a pivotal figure and a man who helped define the American character. However, few people have heard of his sister, Jane. Of the 17 Franklin children, Ben Franklin was the youngest son while Jane was the youngest daughter. After their early lives together, however, the pair took extremely divergent paths in life.

Historian Jill Lepore, who has penned a book about the little-known Franklin sibling, called "Book of Ages: The Life and Opinions of Jane Franklin," said that Jane Franklin's life was outshone by her brother but she still played an important role -- albeit as confidante.

"One ascended to the ranks of great men while the other remained behind with the little women," Lepore said.

As different as their lives might have seemed, the brother and sister remained close through years of letter writing. In fact, Ben Franklin wrote more letters to his sister than to anyone else.

Lepore, a professor of American history at Harvard University and staff writer at the New Yorker magazine, said she focused her efforts on piecing together and examining Jane Franklin's life and how her life reflected the role of women at the end of the 1700s.

"Her obscurity," Lepore writes, "is matched only by her brother's fame. If he's meant to be Everyman, she is everyone else."

As a historian, Lepore said she was faced with a daunting task: She had to construct a woman's life based on the pair's letters, in which most of her end of the correspondence didn't survive in the historical record. In fact, as Lepore notes, from their 63 years of correspondence, not a single letter from Jane Franklin to her brother survived from the first three decades. Lepore said she was able to extrapolate from the written record. Her purpose was to offer readers a deeper insight into the life of Benjamin Franklin, but also provides a snapshot of women's lives during that age.

As part of the University of Wisconsin's Center for the Humanities' Lecture Series, Lepore will be giving a talk titled, "Jane Franklin's Spectacles: Or, the Education of Benjamin Franklin's Sister." The event takes place on Thursday, Oct. 24, at 7:30 p.m. in the Conrad A. Elvehjem building on the UW-Madison campus.