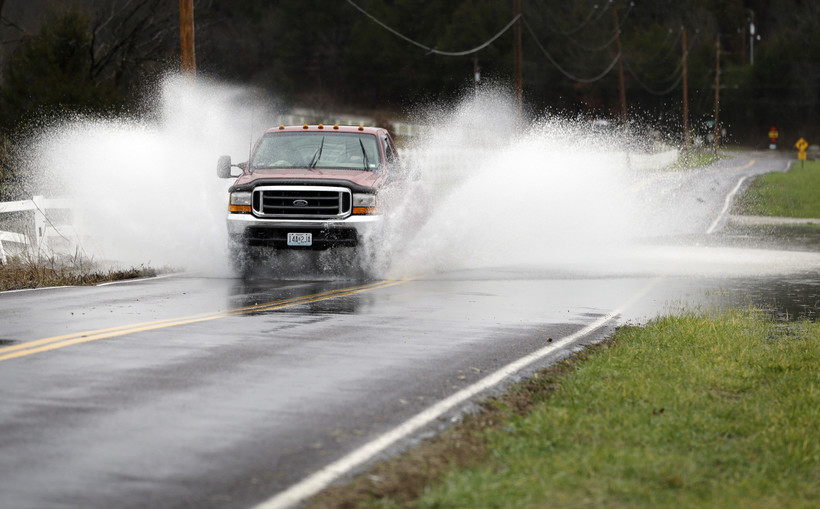 "It means that we're going to be able to do road construction and that sort of thing next year instead of paying for flood damage," Hewitt said. "This declaration, especially with the townships and even with the county, it saves us."

In a statement, Walker calls the federal assistance "a welcome relief" as local governments work to repair roads and other damaged infrastructure.

Preliminary assessments determined the storms caused more than $11 million in damage to roads and public infrastructure.

The president's signature begins a process for FEMA to reimburse 75 percent of the estimated damage. Vernon County alone estimates $5 million in repairs.

Hewitt said FEMA officials usually approve funding for infrastructure improvements, not just replacements. Without FEMA authorized improvements to riverbanks and bridges after flooding in 2008, this year's flood damage would have been 10 times worse, he said.

"That's the big thing about FEMA, is they usually will allow you to do mitigation on some of these projects, and then you don't have to go down this road again," Hewitt said.

Most of the repairs are already finished in Vernon County, Hewitt said, and he expects the federal aid sometime this winter.

The aid is not for private businesses or homeowners affected by the flooding.

Editor's Note: This story has been updated Friday afternon to include original reporting from WPR.