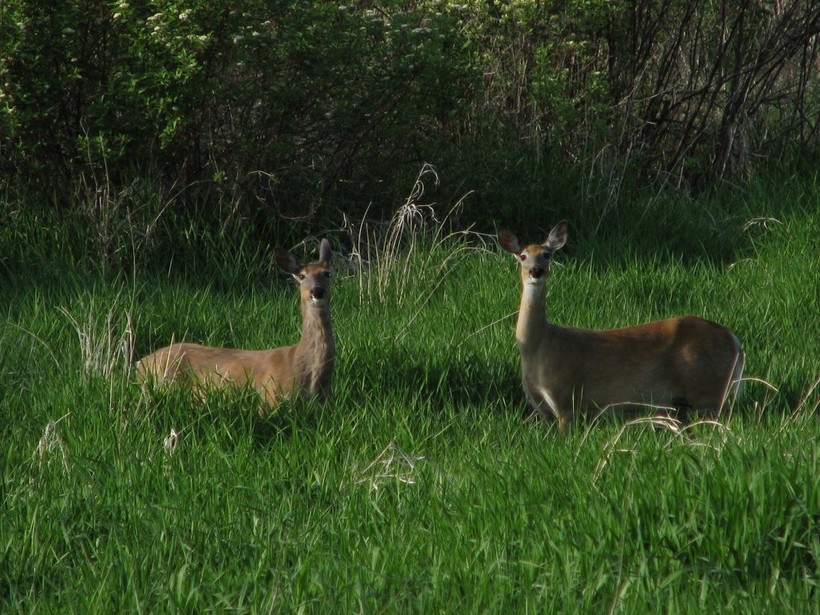 An uptick in deer with Chronic Wasting Disease (CWD) in Iowa County has caught the attention of wildlife researchers in Wisconsin.

The annual infection rate in northern Iowa County has grown 27 percent for all deer two and a half years old or older, and the disease rate for adult bucks is doubling every two to three years. Department of Natural Resources (DNR) wildlife manager Eric Lubner says the agency is trying to determine if this is a coincidental spike in numbers or a definitive trend.

"We're watching that closely, trying to compare it to other areas of the nation where CWD biologists from around the country have been monitoring prevalence rate. And it's increasing a little bit faster than what we have been seen in other parts of the nation."

Deciding what this trend means depends heavily on how the disease is spreading. That's something University of Wisconsin-Madison researcher Michael Samuel is trying to determine. His research is focused on where and how the disease-carrying prions are being transmitted to deer in the wild.

Samuels says funds for research on the disease in Wisconsin is diminishing.

"In the [United States] it's pretty much the case that there is pretty much [a] limited amount of CWD research going on now, and in Wisconsin there's very little. It's almost down to none, really."

Samuel hunts quite close to the area where the spike in infection has occurred and over the past two years, two out of the five deer he's killed for his family have tested positive for the disease.

"That's the first time we found it in our area . But most most hunters have just stop caring or being concerned about consumption or any of those kind of things."

Samuel says he's hopeful increased research will lead to strategies for managing the disease that hunters will accept and support.