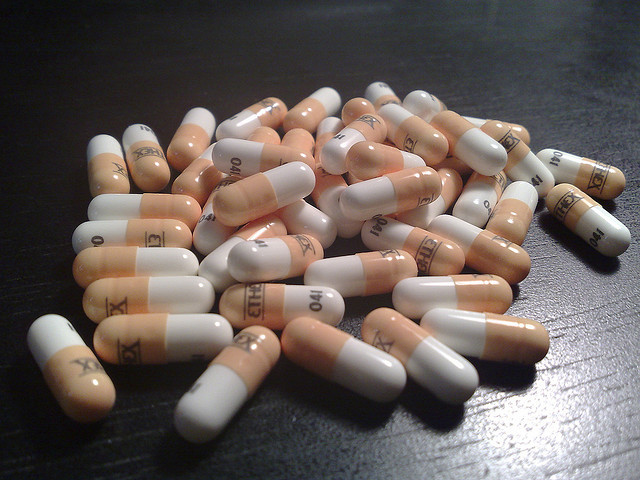 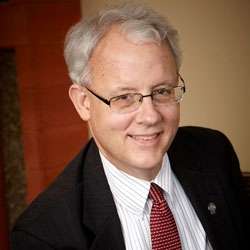 Rates of opioid addiction in the U.S. have doubled over the last decade while the number of deaths from overdoses has tripled -- ​and those numbers are still increasing, according to a Wisconsin-based certified addictionologist.

“More people now die from drug overdoses than die from auto crashes,” said Dr. Michael Miller, of Rogers Memorial Hospital in Madison. “We have more people are dying now from pills than from heroin, which is really shocking.”

Miller added that as people become addicted to opioids in pill form like oxycodone and hydrocodone, they’re more likely to begin using heroin “because of availability and price -- and now we have a heroin problem in the U.S. that’s different than it’s ever looked before."

Miller said that addiction is part of the human condition that typically runs in the 12 to 15 percent range of the general public. He said that today’s opioid problem has parallels with the cocaine problem of the 1980s, with the big difference is that opioids are fatal.

According to Miller, there are number of drugs used to treat the withdrawal symptoms of breaking addiction, and new treatments to help curb the epidemic.

“There are new medicines,” he said. “They are available, they’re pretty darned effective and people need to know about them.”

State Rep. John Nygren, R-Marinette, has championed a series of bills aimed at addressing and minimizing the damage from heroin overdoses, after confronting his daughter's heroin habit and her near fatal overdose in 2009. He is the keynote speaker at a southeastern Wisconsin regional summit to address the heroin problem at Marquette University's Alumni Memorial Union on June 4 in Milwaukee.

Nygren said he is constantly looking for input on helping push legislation in this area.

“I continue to hit every town hall meeting, every summit -- whatever they call them, we’re going to be there if we can to just listen and try to develop ideas that can be put into action in the future," he said.