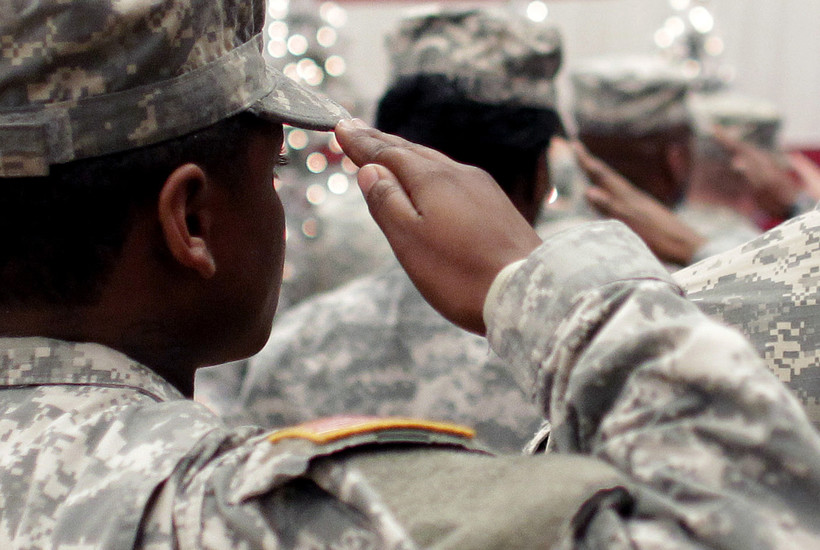 With A Greater Percentage Of Military Veterans, Northern Wisconsin Veterans Have Much Less Access
By John Davis
Share:

They say access to inpatient mental health, alcohol and other drug abuse services and nursing home care are especially needed.

The federal government operates many VA clinics across much of the state, but there are only three VA medical centers in Wisconsin and they're all in the southern half: Milwaukee, Madison and Tomah. The closest VA medical centers run by the federal government for vets who live in far northern Wisconsin are out-of-state in Minneapolis or St. Cloud, Minnesota or Iron Mountain in Michigan's upper peninsula.

"(It’s tough) when you get a veteran that comes in and they’re looking for a place and you have to tell them, 'Well, the closest place I’ve got is Chippewa and there’s a waiting list for it,'" said Douglas County Veterans Service Officer Brian Erickson.

Erickson said he’s proposed a health care facility for Superior to the Wisconsin Department of Veterans Affairs that would meet a wide variety of veterans’ health care needs, including a nursing home and place for rehabilitation and mental health services, but was told there are "too many roadblocks" to such a facility.

A spokeswoman with the state agency said the agency isn’t actively pursuing another veterans nursing home at this time.

The rate of veterans and active military who commit suicide has been a big topic in recent years, and the president of the County Veterans Service Officers of Wisconsin said that’s a much broader issue than just veterans.

She said another big issue is providing home health care services to keep veterans in their home longer. Javenkosi said service is attainable if someone lives within a 50-mile radius of a VA clinic, but many veterans live in remote areas and can’t access services.