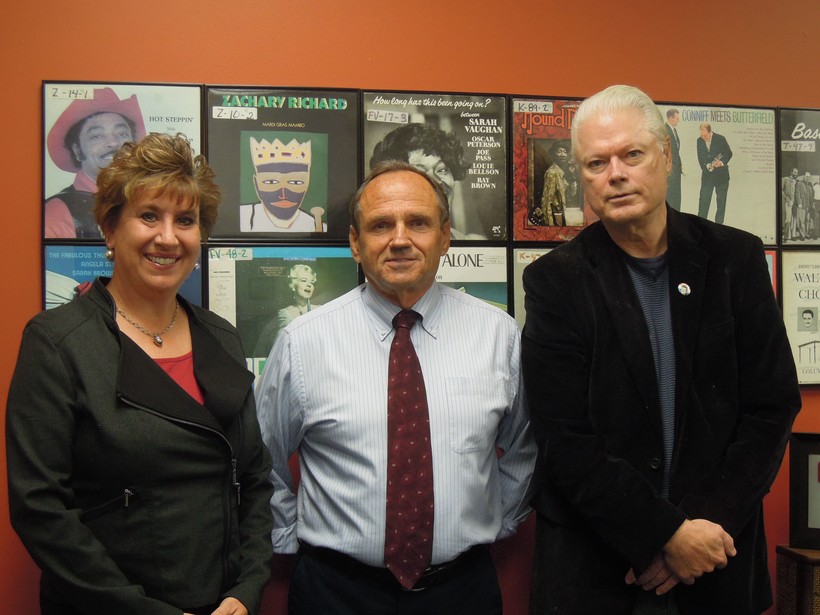 In the waning days of the 2016 election cycle, candidates are trying to score votes by raising the issue of rising health insurance costs that are resulting from the Affordable Care Act.

Two challengers in one of the most watched races in the Wisconsin Legislature, the 32nd State Senate, are calling for an end to the Affordable Care Act, while the incumbent called on expanding the state's Medicaid program, called BadgerCare, by accepting more federal money for Medicaid expansion, something Gov. Scott Walker's administration has rejected.

Incumbent state Sen. Jennifer Shilling, D-La Crosse, is being challenged by former state Sen. Dan Kapanke, R-La Crosse, who Shilling defeated in a 2011 recall election largely over Kapanke's support of the controversial Act 10, which stripped collective bargaining rights from most state employee unions. Shilling's other opponent Chip DeNure of La Crosse is a member of his own political party he calls the Integrity Party.

Shilling is the Senate Minority Leader, and Republicans hope a victory by Kapanke can build on their 18-14 Senate majority.

Perhaps the reason health care is becoming more of an issue around the country is the estimate insurance premiums through the ACA are expected to rise 25 percent nationally in 2017. ACA premiums for Wisconsin residents are estimated to rise 16 percent.

At a recent debate, all three candidates had different ideas to improve health care in Wisconsin.

Shilling said her district already has great access, but more low-income residents could be served across the state.

"I think we can build on the strengths of some of the high quality health care systems by expanding BadgerCare," Shilling said. "We can do that by accepting federal funds to expand BadgerCare here in Wisconsin.

Shilling also said the state needs to ensure low-income women have access to basic health care needs such as mammograms and birth control, something she said has been under attack by Republican lawmakers in recent years.

Kapanke favors ending the federal ACA, or Obamacare as it's often referred to. Even before the recent announcement ACA premiums were going up, he didn't believe the program worked.

"We need to go back to where Wisconsin was prior to Obamacare where we did have 90-plus percent of our people covered with some kind of health care insurance," Kapanke said.

A Kaiser Family Foundation report suggests 93 percent of the state's residents were insured through either employer-based insurance or government programs in 2015, up from 91 percent in 2013 before the ACA began.

DeNure wants to end the ACA, too, but he would go in a totally different direction, substituting a federal single-payer system.

The 32nd State Senate includes the counties of La Crosse, Vernon and Crawford, and a small portion of Monroe County.