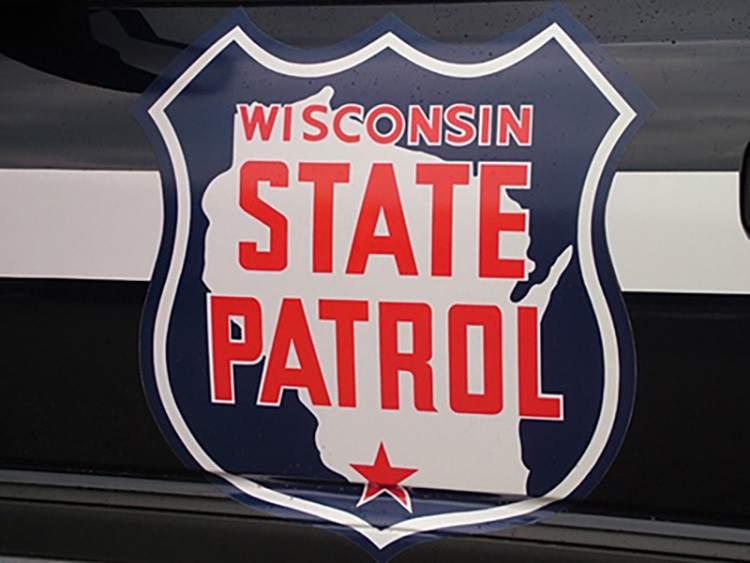 Burrell, who was appointed by Gov. Tony Evers in January, recently spoke with Wisconsin Public Radio's "The Morning Show" host Kate Archer Kent about how the department is working to diversify. 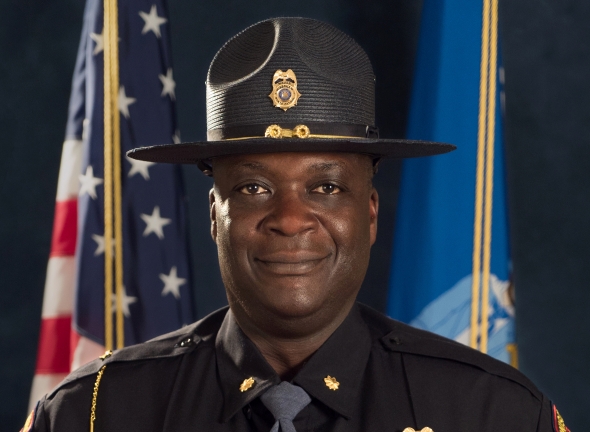 Kate Archer Kent: What are your goals for increasing diversity?

Anthony Burrell: One of our goals is to do some targeted recruiting in areas like Milwaukee, Madison, Green Bay, the Wausau area, so that we can specifically target minority communities in those areas to seek interest for those that are looking to get into law enforcement.

KAK: How do you envision the State Patrol benefiting from more diversity in your ranks?

AB: We would like to see our agency, as many law enforcements across the country, would like to see a workforce of men and women that reflect the state itself, the community that they serve in. And that's one of the goals our recruiting efforts will hopefully achieve.

KAK: Looking back at history, Phil Clark became Wisconsin's first African-American trooper in 1962. How have we seen or not seen diversity in our troops and what does it mean having minorities in the ranks of state patrol?

AB: It's important, again it goes back to what I mentioned before regarding the makeup of the communities in which we work and live. And Phil Clark, he opened the door for a lot of minorities such as myself in giving us opportunities that we probably at that time would've never been able to have. And he made it possible not only just by being a pioneer and in paving the way, but he also reached back into the community. What he did was made it a mission to go back into the community and encourage young men and young women, black, hispanic to get involved in law enforcement.

And that's turned into some really great things. We've got a number of men and women that are on the patrol that have been able to do the same exact thing which is the reach back into the community. That's one of the things that helps us to increase our diversity and our workforce across the state.

KAK: What are the common questions or concerns that your female applicants have when you are looking at recruitment?

The next thing is the physical, can they do it. We encourage men and women to come in in some sort of physical shape because the profession itself can be demanding. You're going to have to have some physical capabilities.

(The mental aspect) is a combination of the physical and educational, but also the demands of what we encounter on a day-to-day basis. We're not just making traffic stops and writing tickets. We're assisting at crash scenes, we're responding to active shooter type events. We want individuals that have the capacity and the ability to respond and do their job professionally.

KAK: What about exposing youth to law enforcement?

We offer a ride along program that gives them an opportunity to sit with a trooper or a motor carry inspector and see what they do on a day-to-day basis and have an opportunity to somewhat get exposed to the things that they do and ask questions. And then if there is interest, we also do an internship program and that's done through some of the local tech colleges where an individual is selected and they're actually earning credits through their school, but they're working at one of our facilities and getting a full gamut of all of the things that we do. 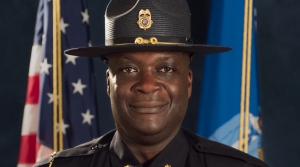 Shortly after taking office, Gov. Tony Evers appointed Anthony Burrell as the new leader of Wisconsin State Patrol. Burrell joins the program to discuss how the agency is working to diversify its ranks. We also discuss how the work of troopers has evolved over his nearly 30-year career.