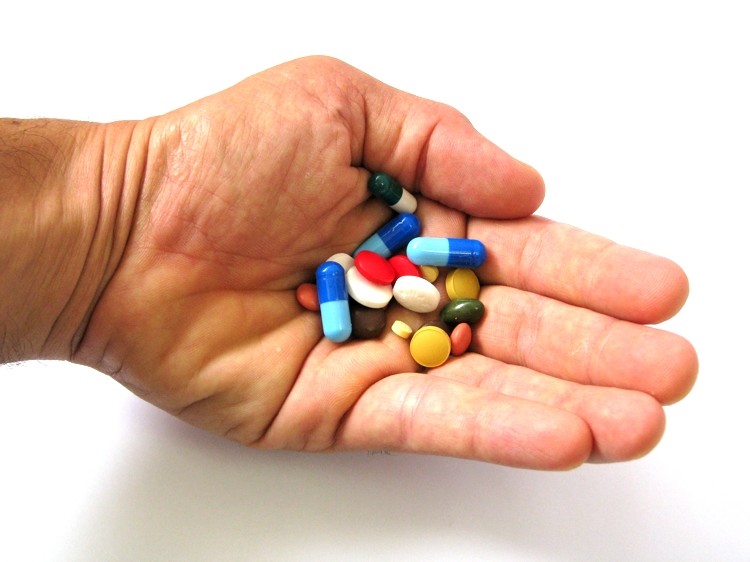 But Concerns Remain That Some Patients Might Be Left In Pain As Medication Is Harder To Get
By Shamane Mills
Share:

Doctors are being urged to embrace new Centers for Disease Control guidelines on prescription opioids, including thinking twice before prescribing the painkillers and doing so in small dosages over a short period of time.

But when those rules were being drafted, the American Academy of Family Physicians objected, saying the evidence was weak. And while the Academy is in agreement with the majority of the new guidelines after changes to the drafted rules were made, concerns remain that some patients will be left in pain.

"I have a concern that this pendulum is going to swing too far the other direction and I have family members with chronic pain," said Wanda Filer, president of the Academy.

But as fatal overdoses mount, pharmacies and doctors have changed how they operate. Every state but one, Missouri, has a prescription drug monitoring program, or PDMP.

"I know you have what’s called a PDMP here in Wisconsin. But from I understand, it needs some substantial upgrades," Filer said during a recent stop in Madison. "Pennsylvania just launched theirs within the last week. It is very contemporary and looks like it is going to be very easy to use."

Filer says concern about pain management in the late ‘90s helped create an epidemic. The American Pain Society declared pain was the fifth vital sign, and doctors were urged to reduce pain.

"You need to be more liberal with your pain medications. You need to be prescribing. And we’re going to tie your compensation and patient satisfaction surveys to how well you control pain. So guess what? Unintended consequences, but deadly consequences. And now here we are," she said.

The drug epidemic is prompting changes in prescribing intended to improve the situation. But Filer says it may worsen it.

"Way too many physicians, I think now, are gun shy," Filer said. "And these residents have said, 'We’re not going to see these people.' Well, that creates a new access problem. Because there are people with legitimate pain needs. There are people from whom these will be an appropriate medication. Certainly not as many as the previous policy wanted us to do."

In Wisconsin, the state Department of Health Services says drug overdose deaths from opioids doubled from 2004 to 2013.