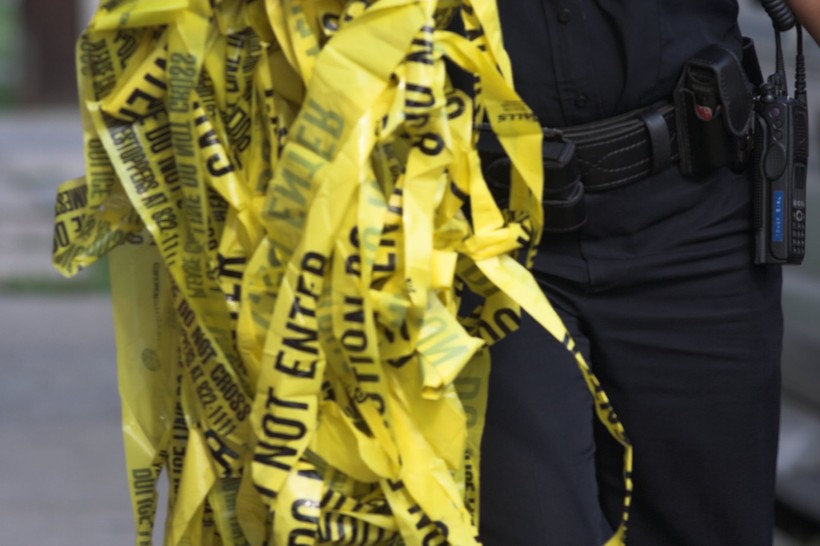 ​A team of Harvard researchers is calling for police-related shooting deaths to be treated as a public health issue and for the fatalities to be added to an official database to help track the incidents.

While police officer deaths are well documented, there’s not reliable data on the number of people killed by law enforcement officials in the United States, according to Nancy Krieger, professor of social epidemiology at Harvard.

Krieger is the lead author of a new report, "Police Killings and Police Deaths Are Public Health Data and Can Be Counted," in which she advocates making law-enforcement related deaths a "notifiable condition" that would have to be reported to government authorities — much like measles, pneumonia, Hepatitis A and other serious conditions.

In the report, the researchers point out that there are disease conditions that involve far fewer fatalities that are deemed important enough to track.

"What has happened is that until now, this has been treated as if it were a matter of criminal justice only and are police data," she said. "But in fact, these are deaths. And in public health, we count dead bodies. It's what we do. We monitor mortality."

By adding police deaths to the official notifying system, Krieger said it will create transparent data accessible to the public. Moreover, she added that it will help health officials analyze the data and identify inequalities and prevention methods, as well as hold people accountable.

The report acknowledges that at least one news outlet, The Guardian, is compiling real-time data on U.S. police-related deaths. Krieger said it’s disappointing that a foreign newspaper is taking on that duty.

"And I’m not the only one expressing that disappointment," she said. "The director of the FBI, (James) Comey, has also said that it is ridiculous, embarrassing and unacceptable that The Guardian, a British newspaper, has better data and more timely data on deaths due to police killings than the U.S. government does."

While Krieger and other health officials want to move law enforcement-related deaths into the public health arena, she said she recognizes that it also belongs in the domain of criminal justice.

"This reporting system will say nothing about whether use of force was justifiable or not. That’s clearly a legal question that belongs in the domain of criminal justice," she said.

The oversight shift would allow another sector of government to look at the problem and increase the monitoring. If nobody knows how big the problem is, said Krieger, it’s hard to make it smaller.