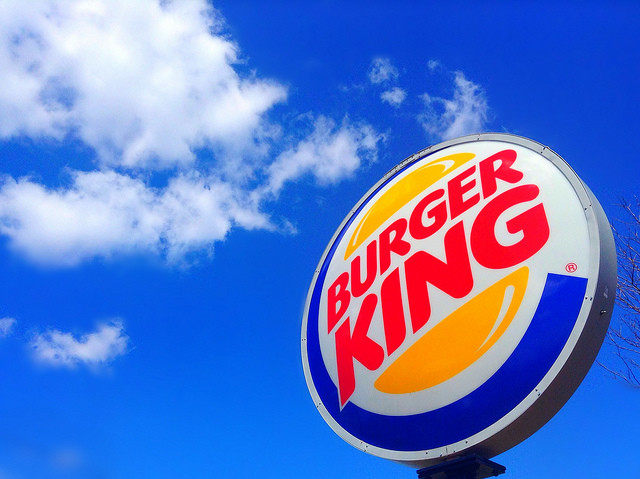 The iconic American fast food chain Burger King purchased Canadian doughnut chain Tim Hortons this week, less than a month after President Barack Obama announced that his administration was looking for steps it could take to prevent U.S. companies from reincorporating overseas to avoid taxes.

The $11-billion deal announced this week would make Burger King the third-largest fast food chain in the world. It would also open the door for the company to join a growing list of U.S. corporations that participate in the process of a so-called tax inversion: the lowering of U.S. tax obligations through a merger with a foreign firm.

While Obama has denounced tax inversion as unpatriotic and a factor in growing resentment toward corporations by a struggling American middle class, the move by Burger King and other companies is also being criticized as a way for them to not pay their “fair share.”

Mihir Desai, a Harvard University business and law professor, however, said the critics shouldn't be so quick to judge. He said the reality is that people live in a highly mobile world that does allow corporations to shift operations and “nationality” to anyplace they want. He said instead of getting angry at the corporations, the U.S. should focus on reforming its tax policies.

“We should be doing things in our tax system that are much better — for example, shifting to a consumption tax, or thinking about achieving progressivity in different ways,” said Desai. “The corporate tax is a really bad way to achieve social goals.”

Desai said the U.S. is behind the curve compared to many other countries in terms of its tax code. The country’s last major reform was in 1986, when it opted to tax its citizens on income earned anywhere in the world, as most countries did at the time, he said.

“What’s happened in the last 30 years is the rest of the world has moved away from (a worldwide tax) and their tax rates have fallen considerably,” said Desai. “So, now we are an outlier on two dimensions: We have a relatively high statutory rate at 35 percent, and on top of that we still employ a worldwide regime while most other countries have moved away from this.”

To illustrate his point, Desai points to Japan and the United Kingdom — two comparable countries that have scrapped the worldwide tax and have reduced statutory rates by 10 to 12 percent.

“These companies are actually engines of growth, and if we want them to stay, we have to have a system that’s kind of in-line with the rest of the world,” said Desai.