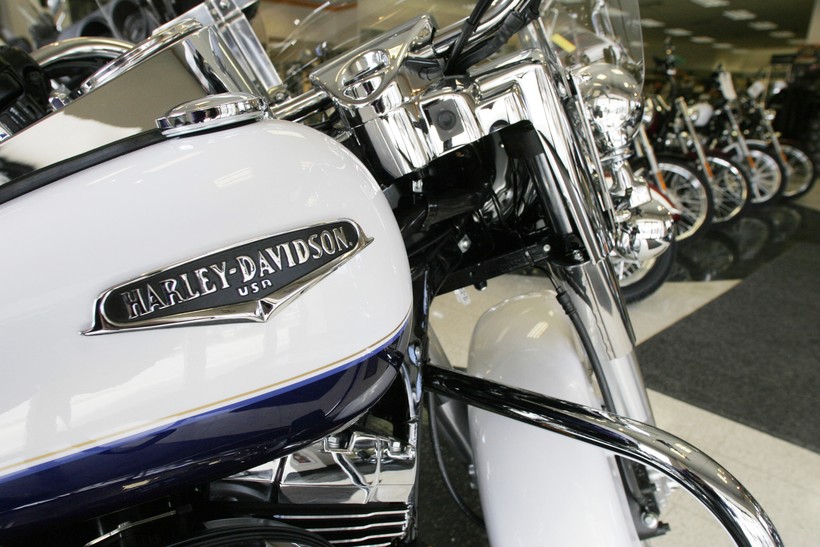 Harley-Davidson, Inc. is looking at producing some of its motorcycles in Europe to avoid increasing tariffs.

The Milwaukee-based company cited pressure from United States trade disputes, particularly with the European Union, as a factor in a 26-percent decline in earnings in the first three months of 2019 compared to the same period last year.

The tariffs rose from 6 to 31 percent last year and are set to rise even higher in 2021.

Harley CEO Matt Levatich said in a conference call with investors Tuesday that Harley-Davidson can't afford to be "hamstrung" by EU tariffs when it's trying to expand European sales.

"It's a significant part of our business today," Levatich said. "It's even more important to us as we bring on the new middleweight products that play very well in international markets, particularly European markets."

President Donald Trump called last year for a Harley boycott over its plans to move some production overseas. But Tuesday, Trump suggested on Twitter that the U.S. may reciprocate against what he called "unfair" European tariffs.

“Harley Davidson has struggled with Tariffs with the EU, currently paying 31%. They’ve had to move production overseas to try and offset some of that Tariff that they’ve been hit with which will rise to 66% in June of 2021.” @MariaBartiromo So unfair to U.S. We will Reciprocate!

Harley-Davidson also blamed an ongoing slump in the motorcycle market as part of its earnings decline.

The company has launched a "More Roads to Harley-Davidson" initiative to attract younger riders, an effort Levatich said has already shown signs of success.

"Of the total mix of new riders, 18 to 34 year olds, women and/or ethnically diverse riders comprised over 50 percent of the 2018 total, and each segment's participation is up compared to five years ago," he said, adding, "these results continued into 2019."

Levatich said new five-year labor agreements reached this month with two Wisconsin unions would "allow us to remain competitive in the core of our U.S. manufacturing base" while also giving the company flexibility to address challenges.

Harley-Davidson's first quarter earnings of $127.9 million — while below those of first quarter 2018 — were ahead of analysts' expectations.

On a per-share basis, the motorcycle maker said it had a profit of 80 cents. The average estimate of six analysts surveyed by Zacks Investment Research, Inc. was for earnings of 67 cents per share.