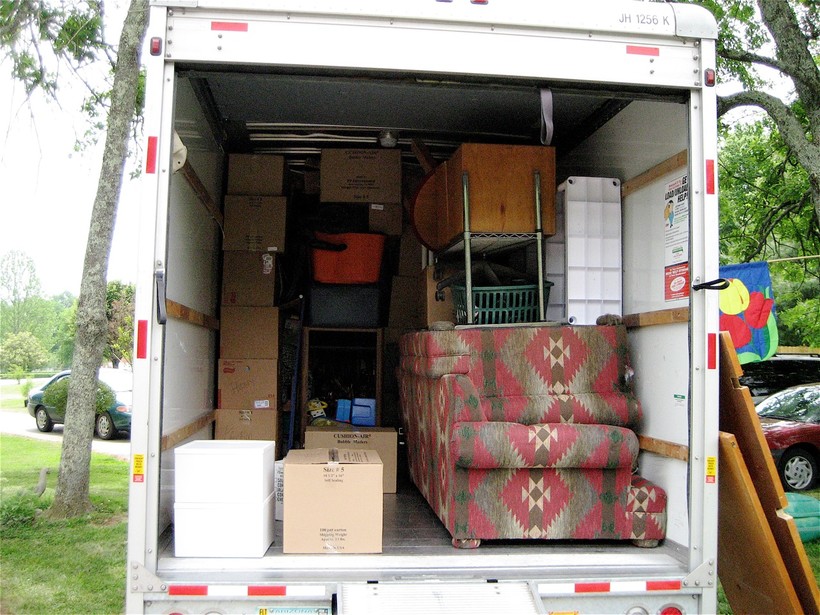 But demographer Ken Johnson, working with Wisconsin’s Applied Population Laboratory said that’s to be expected during an economic recession.

“The recession had the effect of freezing people in place so they couldn’t move and the result was that suburban areas didn’t get as much growth and urban cores didn’t lose as many people as they usually do to domestic migration,” Johnson explained.

But Johnson expects those trends to flip as the economy improves with more people moving out of urban areas and into suburbs and recreational areas.