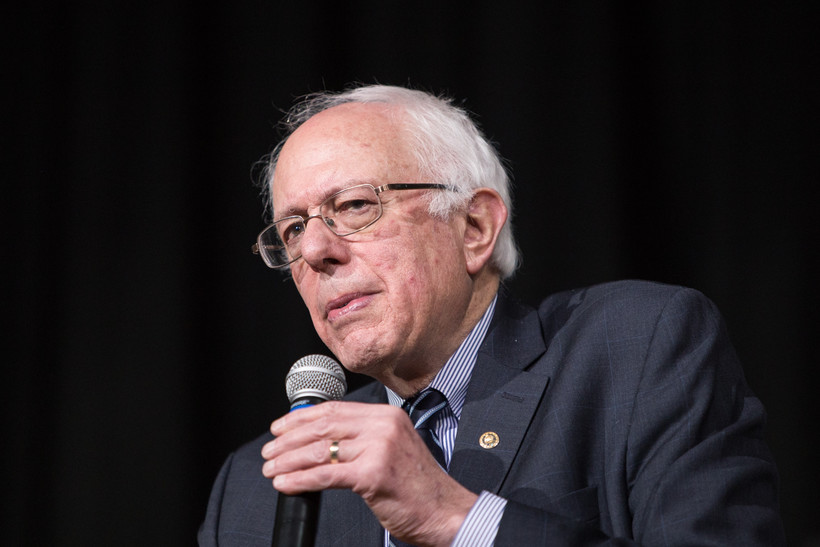 The latest Democratic presidential debate on Thursday night spotlighted differences between candidates Bernie Sanders and Hillary Clinton on the issue of gun control. The heated dialog between the two centered on a 2005 law that makes it difficult to sue gun manufacturers and gun stores for damages caused by legally-purchased firearms.

Adam Winkler, a University of California, Los Angeles law professor, said that the law was drafted to shield the gun industry.

"This law was designed by allies of the NRA (National Rifle Association) to prevent lawsuits against gun manufacturers and gun dealers when their guns are used by criminals to commit some crime and cause some damage," said Winkler.

The Clinton-Sanders debate came on the heels of a court decision that moves forward a lawsuit involving the parents of victims in the Sandy Hook Elementary School shooting against the makers of the rifle used in the attack.

According to Winkler, there are a few exceptions to the immunity law. Such as if gun dealers or manufacturers knowingly violate a state or federal law, as was the circumstance in Wisconsin’s Badger Guns case.

Winkler said the Sandy Hook families’ case is trying to test another exception on the grounds that if the gun maker is negligent in producing a firearm, then the immunity law wouldn't cover them.

"The plaintiff's here are saying that Bushmaster and Remington were negligent for producing military style firearms that they knew would be used in things like mass shootings," said Winkler, who also authored the book "Gunfight: The Battle Over the Right to Bear Arms in America."

Winkler said Thursday’s court decision was a procedural ruling that will allow the case to continue, but in no means suggests the case will necessarily be victorious.

Sanders supported the law in 2005, but Clinton opposed it. Clinton said in the debate said that the law was a "unique gift given to only one industry in the world."

Winkler agreed with this idea. He said as most industries could have liability if the manufacture knew and had reason to know that the product would be used by criminals and would be used to cause harm. However, he also added that most businesses won’t be held liable if a product is used as intended.

As an example, Winkler said that cars are dangerous but the law could be used to make them less dangerous by holding them liable for not equipping them with seat belts, or air bags.

"But with regards to guns, it’s the very basic feature of the gun that makes them dangerous," he said. "These guns were being used in some ways for their intended use not in some exceptional way, and the danger that they posed was known by everybody so is it fair to hold the gun maker’s liable?"

Winkler said the families have a tough road ahead, as time after time, similar cases usually get kicked out of court at some point.