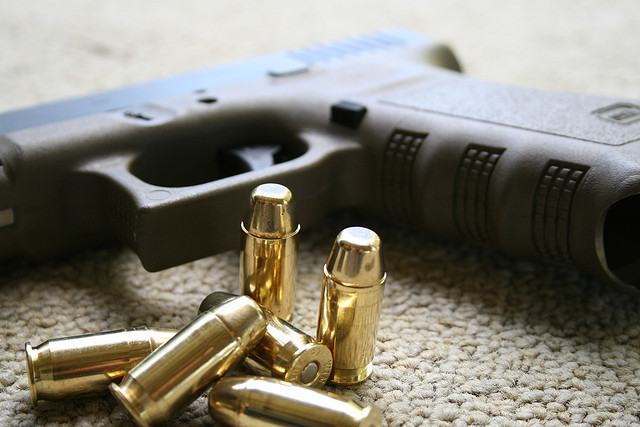 Gun Control Advocates Push For Passage Of Set Of Bills

Gun control advocates who lobbied the state Legislature Wednesday say they're optimistic about winning support for a package of bills aimed at reducing gun violence.

The package from the Wisconsin Anti Violence Effort, also known as WAVE, includes a new twist on restraining orders. It would allow anyone who fears a member of their family is at risk of harming themselves or others to get a judge's order to confiscate weapons and ammunition that the individual may have access to.

"When (a person's) loved ones are in crisis, they want to be empowered to do something about it, to take away the most lethal means possible," said Bonavia.

Bonavia said recent polls show there's strong public support both for this bill and for one requiring universal background checks for all gun purchases.

Rep. Joel Kleefisch, the Republican chair of the Assembly's public safety committee, said he would not support either bill.