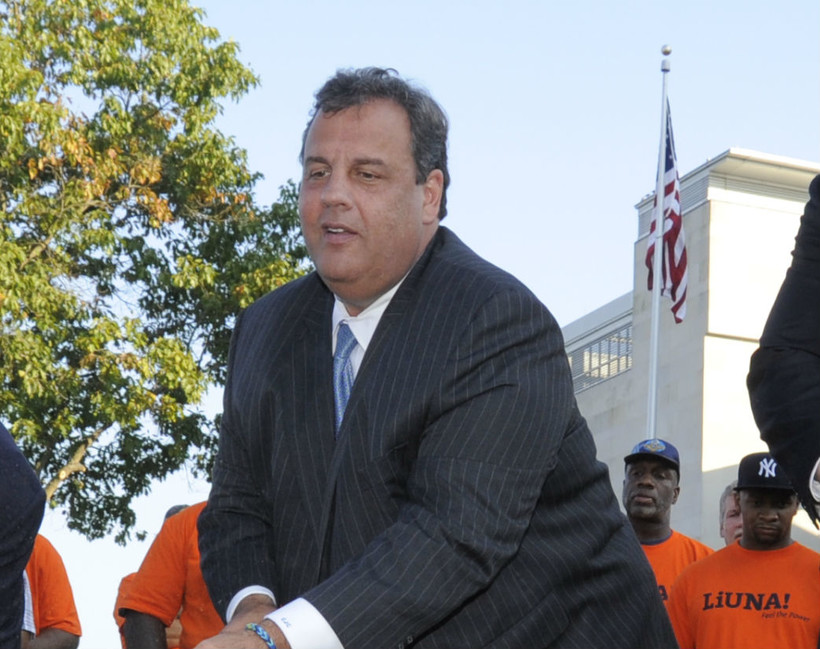 Gubernatorial Elections Have Many Speculating On 2016

Candidates Could Be Preparing For Presidential Run
By KP Whaley
Share:

Last Tuesday’s gubernatorial elections around the country have many speculating the political mood of the country. In New Jersey, Republican Gov. Chris Christie didn’t have the challenge that many were expecting, prompting many in the GOP to say they can win without the Tea Party.

Republican strategist Chip Saltsman said Christie has had a wonderful four years in New Jersey and the work he did during Hurricane Sandy was a significant boost to his appeal.  Exit polls show that Christie earned 21 percent of the African-American vote and 51 percent of the Latino vote.

“That’s important for the party as we move forward, and I think the message there is not just Chris Christie, but it’s our Republican governors all really all across the country that are making a difference and working on issues that matter to people," Saltsman said. "Not Republicans, not Democrats, not conservatives and not liberals, but the people in your state. And I think that’s why our governors are getting such good scores and doing so well, and I think you’re going to see a lot of them get re-elected next year, just like you saw Chris Christie get elected this year.”

Democrat Terry McAuliffe’s victory over Republican Ken Cuccinelli in Virginia, a traditionally Republican state, has many on the other side predicting a different picture for 2016.

During the campaign, Cuccinelli focused on national politics, like the President Barack Obama’s Affordable Care Act (ACA), trying to appeal to the conservative Tea Party wing of the GOP base.

Jeff Schapiro political reporter and columnist for The Richmond Times Dispatch, said he believes that Cuccinelli had a divided Republican base that contributed to his loss and not getting more financial support from the GOP base.

“I have no doubt that Mr. Cuccinelli was closing the gap largely because of the over-emphasis on the ACA/Obamacare health care reform initiative,” said Schapiro.

“Until the apparatus -- the nuts and bolts of the party -- are taken over by more moderate Republicans, the party is going to remain on a fairly conservative course,” said Schapiro. “That will only reinforce the tendency of the Republican elective class to respond to this very narrow, increasingly conservative, band of the electorate.

"There are more moderate Republicans who could stand up and say there is a better way, but making that argument is not without its perils,” he said.