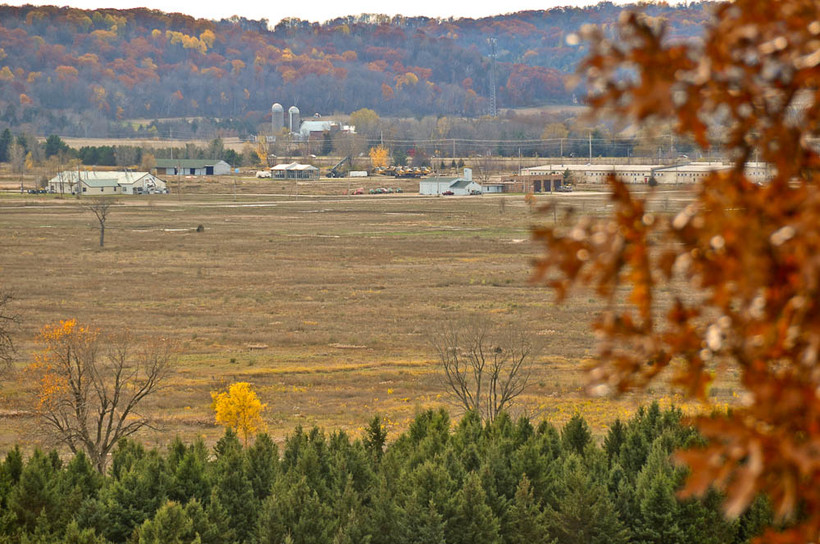 A view of land at the former Badger Army Ammunition Plant.

Groups At Odds Over Activities At Former Badger Ammo Plant

Groups are competing over what recreational activities should be allowed on the grounds of the former Badger Army Ammunition Plant near Baraboo.

The state Department of Natural Resources has been collecting comments on its draft master plan for what's now called the Sauk Prairie Recreation Area.

Meanwhile, a state branch of the National Rifle Association is trying to get the DNR to revive the idea of allowing a shooting range on the site. The comment period on the draft master plan closed Friday.