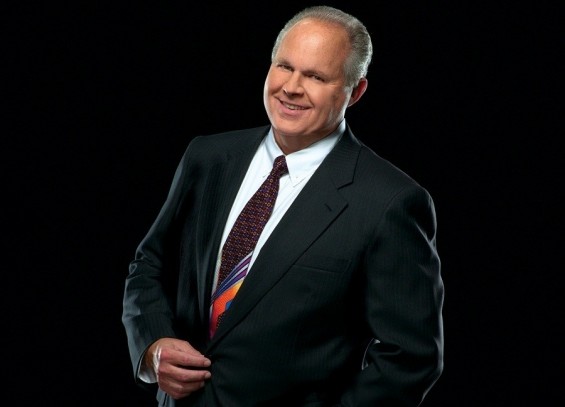 Group: Tide Could Be Turning In Conservative Radio

Rumors have been swirling for weeks that conservative radio titans Rush Limbaugh and Sean Hannity could be spending their last days at Cumulus Broadcasting, thanks to inflammatory remarks that Limbaugh made last year.

The website Politico is reporting that Limbaugh and Hannity will be dropped from Cumulus, one of the biggest broadcasting companies in the country, at the end of the year. The reason behind the move comes because some think Limbaugh is now bad for business after his caustic remarks last year about law student Sandra Fluke, who testified on Capitol Hill regarding the controversy of insurance companies not paying for birth control.

Angelo Carusone, vice president of liberal-leaning media watchdog Media Matters, said that some advertisers might think it risky to support these shows.

“In the wake of the public attention, advertisers listened and what they found was there was something reckless there and they basically walked away," he said.

Hannity apparently became mixed up in the Limbaugh debacle because there was a spillover effect, Carusone said.  Media buyers requested ads not play on "The Rush Limbaugh Show" and the radio stations would make a mistake and the ads would play anyway and they wanted to protect their clients.

“Advertisers kept looking closely and found Hannity aired right along with Limbaugh, engaged in similar kinds of behavior. (They were) frustrated with radio stations not being able to quarantine their ads, and just said, ‘Block off that entire part of the day,'" he said.

He said that the fallout of Limbaugh’s comments affected Hannity’s ability to make money and the alleged decision for Cumulus to drop both shows stems from that.