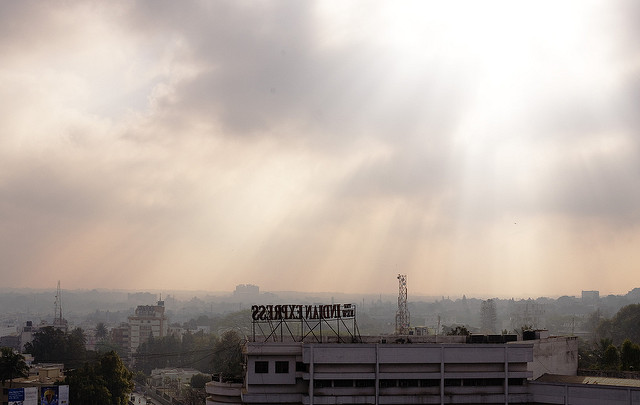 Members of a statewide health group said they have some good news and bad news for Wisconsin about an air pollutant known as smog, or ground-level ozone.

Officials with the American Lung Association in Wisconsin said they're happy to report that ozone levels are down over much of the state compared with 10 and 20 years ago. But the group noted that several counties wouldn't meet a tougher national ozone standard due to take effect over the next few years.

"It doesn't have to be continuous," Winansky said. "It can be short term, but that people's health can be impacted by lower levels of ozone than what we previously have thought."

A few months ago, Wisconsin joined a multi-state court case aimed at blocking the EPA plan.

"We don't have a way now to remove existing ozone from the air. The other problem with this is, this isn't just air produced in Wisconsin. Much of the ozone that we're struggling with is coming from south of the border — not Mexico. Chicago," said Schimel.

Officials with the American Lung Association in Wisconsin said ozone is more harmful to public health than previously thought, especially for children, older adults and those with asthma and other lung diseases.

The group's new report card for ozone flunks most of the counties along Lake Michigan.