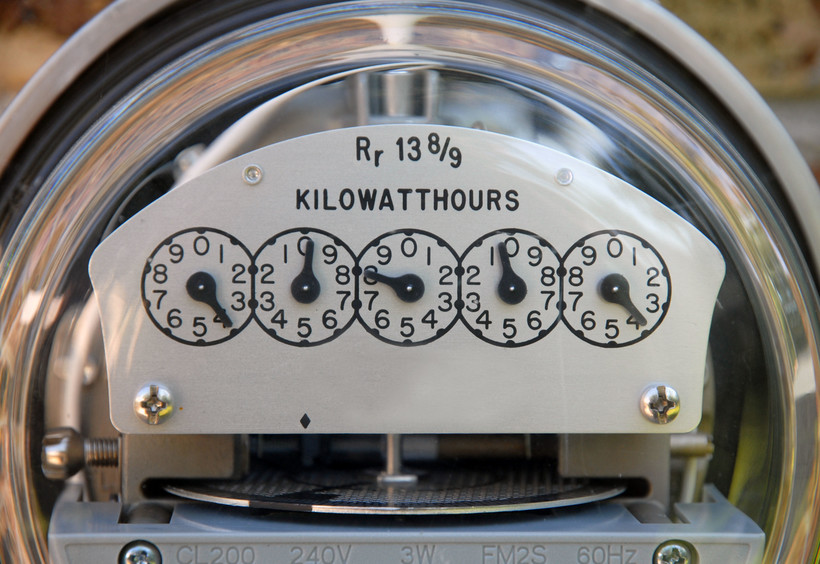 There is a new call to let people and businesses in Wisconsin choose their electric companies. The idea is meeting with some resistance.

Right now, different regions in Wisconsin are served by one electric utility. A group called The Compete Coalition wants to open those markets up.

The coalition maintains electric monopolies in Wisconsin have been raising rates, which would be going down if the state allowed multiple utilities to compete for customers.

The Compete Coalition's attorney, Bill Massey, says that is based on his group's evaluation of federal statistics from 1997 to 2011. "In the competition states, residential rates have actually declined by 3.8 percent, versus in the monopoly states, rates are actually up 4.2 percent over the same periods of time adjusted for inflation. So our customers believe they can get a better deal in competition markets."

The state legislature and the governor would have to legislate any such change. The Citizens Utility Board, which represents Wisconsin consumers, says the move amounts to risky deregulation. Governor Walker's office says it would need to see specifics of the proposal before commenting on it.