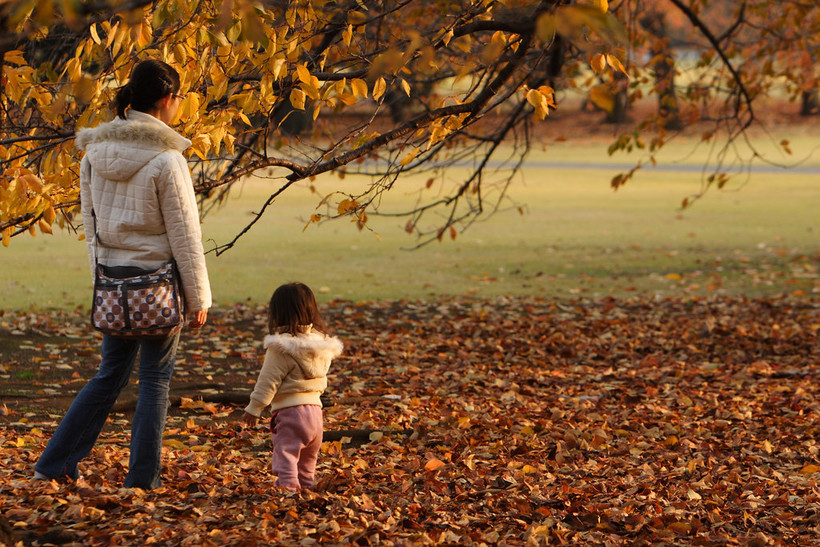 An advocacy group concerned about the mental health of new and expectant mothers is kicking off a series of events across Wisconsin on Thursday to increase awareness about depression and other disorders sometimes dismissed as ordinary mood swings.

"Living in a house with a mentally ill parent can put a child at risk for having their own mental health challenges and trauma," said Mindy Wara Maciolek, program coordinator at the Wisconsin Association for Perinatal Care.

The group has held forums on postpartum depression before but is broadening its focus this year focus to include a range of conditions including anxiety, obsessive-compulsive, post-traumatic stress, bipolar and psychosis disorders.

The latest data from the Wisconsin Pregnancy Risk Assessment Monitoring System shows between 13 and 14 percent of women report having mental health challenges while pregnant or up to a year after their child is born. Maciolek said the percentage may be even higher because many women don’t report or their complaints are ignored.

Eleni Mussared Varga had planned on a home birth two years ago but was taken to a hospital for a cesarean section because the baby was breech. Mussared Varga said she had postpartum depression, anxiety and PTSD.

"Mostly I had rage toward my daughter and my husband and even my (two cats)," Mussared Varga said. "You know it’s not OK to yell at your baby so you don’t. I would yell at the cats and my husband because that was socially acceptable."

Mussared Varga said her mental health improved when she resumed taking medication for bipolar disorder which she stopped taking during pregnancy. She also went back to work.

"For me it was coming to terms with the fact that I was a stay-at-home mom and I hated it," she realized. "I love my daughter dearly but she’s not the greatest thing I’ve ever done, and that’s OK." 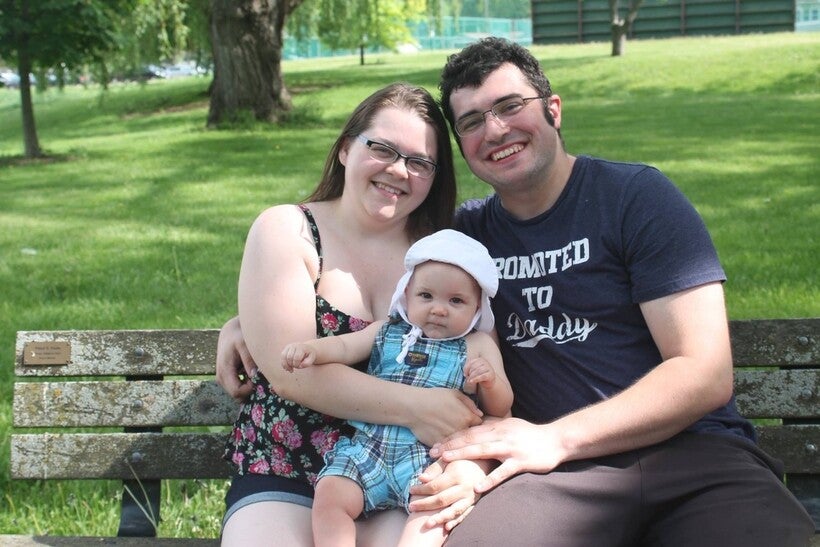 In 2016, Allison Martinson's daughter was not breathing when she was born and was cared for in a neonatal intensive care unit for almost two weeks. While her daughter was OK, Martinson said she experienced acute anxiety for the first six months after giving birth. She’d check on her daughter more than a dozen times a night to make sure she was still breathing.

"A friend of mine had a baby a year after I did. She was so happy and I wrote her to say, 'What’s that feel like? Can you share it with me?'" recalled Martinson. She credits Madison Area Parent Support with helping her cope.

The Wisconsin Association for Perinatal Care stresses the importance of mental health screening for expectant and new moms. The organization is hosting forums in Appleton, Ashland, Green Bay, La Crosse, Madison, Wausau and Wauwatosa during September and October.