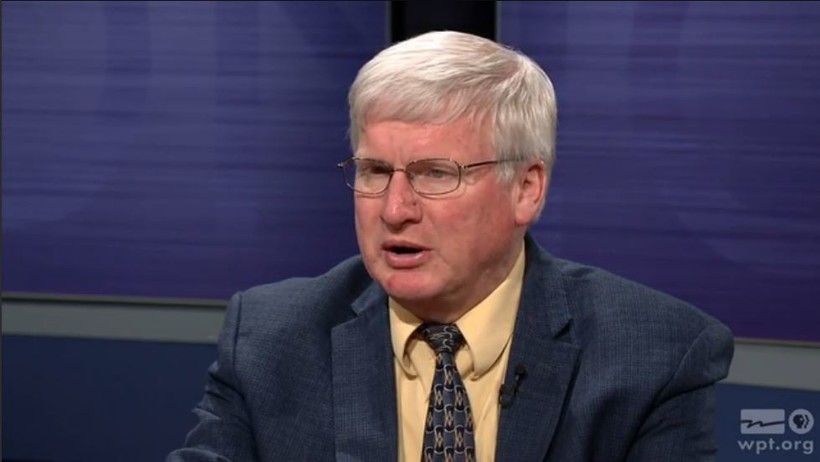 Grothman: Border Security 'Is The Most Important Issue We're Dealing With'

As the government shutdown surpasses the one-month mark, Wisconsin Republican U.S. Rep. Glenn Grothman says it could go on for another month if it needs to.

"This is the most important issue we're dealing with because we’re dealing with the future of America," he said of border security. "This is not how much you're going to spend over the next year, this is whether we have control of our borders for the next 20 years."

Rob Ferrett: You're just back in the nation's capital from your visits to Arizona and the U.S.-Mexico border. Can you tell us what you saw there, what you heard there?

Glenn Grothman: The people we talked to in the Border Patrol at least, definitely feel they need a wall. A lot of this wall has been completed, some of the wall has to be upgraded and some of the wall is just fine, it's just not long enough. But it's too easy for people to come in. The situation is completely a humanitarian crisis. Right now the the drug cartels in Mexico control everything.

It's very frustrating knowing that many of the Democrats who are voting against the wall had no problem voting for wall funding if Bush or Bill Clinton, or they didn't object to Barack Obama adding to a wall, but now that (President) Donald Trump wants the wall, like, 'Oh my goodness this is immoral.' Which is ridiculous.

RF: One objection to how then-candidate Donald Trump talked about a wall is he made the case for an all-the-way-across-the-border, solid structure. What you're talking about is walls here and there, fences here and there, other kinds of security. Are Democrats seeing this as one step in this all-the-way-across-the-border wall that a lot of people say is ineffective or unaffordable?

RF: When it comes to drugs, it sounds like a lot of the heroin is actually coming through points of entry in vehicles, and there just isn't enough investigation, enough effort to screen those vehicles as they come in. Would money be better spent there?

RF: Do you think that it's worth a national emergency declaration?

GG: It's got to get done. I hope it's not done that way because that's kind of an in-your-face sort of thing. I wish Democrats would just close their eyes and pretend that Bill Clinton or George Bush or Barack Obama was asking for this money because they’d vote for it in a heartbeat.

RF: What do you think of the idea of sweetening the pot with some sort of permanent recognition for the Deferred Action for Childhood Arrivals recipients?

GG: I just got back in Washington. I've yet to see the language there.

If we're going to do other things rather than fund the wall or enhance border security, let's talk.

Are these people, if they have children, are they going to be eligible for birthright citizenship? Are there other preferences that immigrants sometimes get that they'll be eligible for? Those are the things I'd like to see in President Trump's language.

Right now, President Trump desperately wants to keep the government going and he's kind of negotiating with himself. It's time for the partisan Democrats to step aside (from) their partisanship, look at the rest of the bill — which quite frankly is too free spending on other things — and sign the appropriation bill and get the government open.

Media Coverage In The 2020 Election, What Influences Who Shows Up To The Polls, Big Snow Totals Expected For Wisconsin 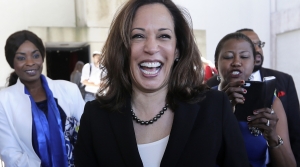 Recent elections have seen historic turnouts and changing demographics, so what makes some citizens more likely to head to their local polling place than others? Our guest explores how race, ethnicity and political inequality influence voting numbers.