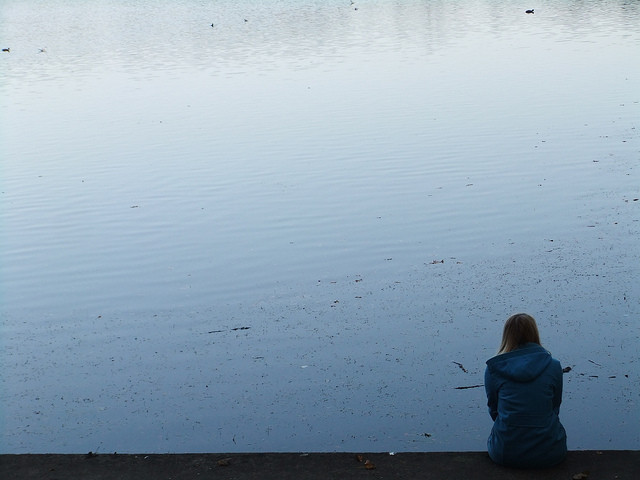 Grief and loss are concepts typically associated with death, but they're emotions that are equally applicable when people develop life-changing illnesses like dementia.

That was one of the themes that arose this week during the annual International Death, Grief and Bereavement Conference at the University of Wisconsin-La Crosse.

Erica Srinivasan, director of the university's Center for Grief and Death, which hosts the conference, gave a presentation focusing on young-onset dementia and the experiences of people who develop it.

Much like one would expect to cope with grief surrounding a death, Srinivasan said those affected by these life changing events, whether it be a divorce or dealing with a long-term illness like dementia at a young age, need to recognize the need to grieve.

"They're navigating their own losses throughout that illness process and anticipating their impending death and the caregiver too is coping with their own losses," said Srinivasan "Both the person with dementia and their caregiver, they're also grieving for each other and the losses they are experiencing."

Srinivasan conducted focus groups with young-onset dementia patients in the La Crosse area and was struck by how the stigma associated with the illness affected them.

"They talked about how they'd get responses from people saying, 'Well, you look so healthy' or, 'But you're young, that's an older person's disease, you couldn't possibly have this,'" she said. "That really sort of minimized their feelings and made them less willing to express their grief. That really has an impact on grief with that stigma or that lack of awareness about what the disease entails."

Srinivasan said people also expressed difficulty telling people they work with about their diagnoses, having to plan for early retirement and struggling with relationships with their spouse and children.

Her study also found, "coping resources among people with young-onset dementia are marginal, at best, or completely lacking."

More information about the annual conference is available online.