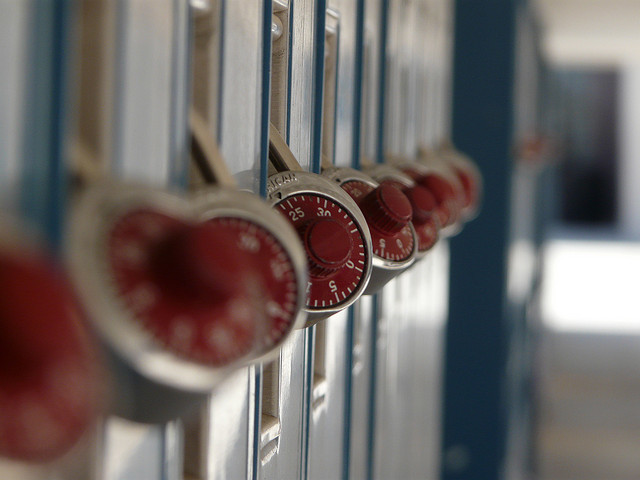 Greendale Superintendent Forced To Retire By School Board

The Greendale School Board has accepted the resignation of Superintendent Gary Kiltz after evidence surfaced that he used his district credit card for personal purchases.

The district announced Monday night that Kiltz resigned after three years as superintendent. Kiltz joined Greendale — in Milwaukee County — in 2016 from the Menomonee Falls School District. He served Menomonee as assistant superintendent of curriculum and learning for four years.

According to the district, Kiltz spent just short of $10,000 on personal expenses starting last winter. Charges ended in spring of this year.

District officials said Kiltz used his district-issued credit card to pay for work done on his house and family travel.

"The board wanted to take quick action on this matter," Crapitto said. "Given the nature of the policy violation who chose to seek reimbursement rather than seek criminal charges. We viewed this as the best option to recover tax payer dollars."

Crapitto said that all money received will be put back into Greendale Schools.

"We want the community to know that the funds entrusted to us by the tax payers of Greendale do indeed go directly to fund programs, services and facilities that benefit our students," Crapitto said.

The school board is in the process of finding a replacement for Kiltz. Until then Kim Amidzich, director of curriculum and instruction, will serve as interim superintendent.