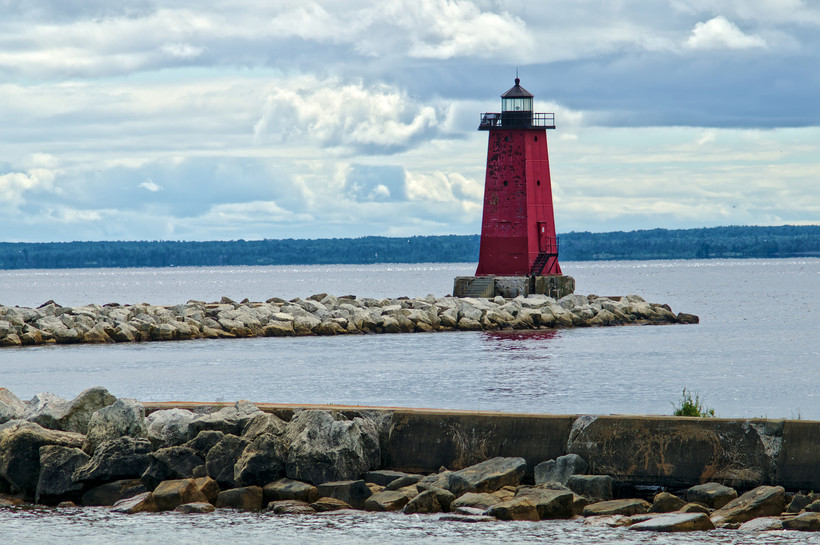 A group of Great Lakes mayors is asking for a hearing to review the plan allowing Waukesha to divert water from Lake Michigan that was approved earlier this summer.

The Great Lakes and St. Lawrence Cities Initiative has asked the Compact Council, a Great Lakes governors group, for the session.

In June, the council approved Waukesha's request to become the first city outside of the Great Lakes Basin to get water from Lake Michigan under the 2008 Great Lakes Compact. But David Ullrich of the Cities Initiative said the council didn't take a close enough look at several topics, including how treated waste water would get back to Lake Michigan through the city of Racine.

"Relative to the impacts of the return flow on the Root River, we do think there are reasonable alternatives that are available as well to the city of Waukesha," he said.

Reilly said he believes the council's work was thorough.

"I think the review has already been very exhaustive," he said. "It was a scientific, legal and non-partisan review of Waukesha's application, taking into consideration the requirements of the compact."

Reilly said he doesn't expect Waukesha to oppose the request for the hearing and said city officials would take part.