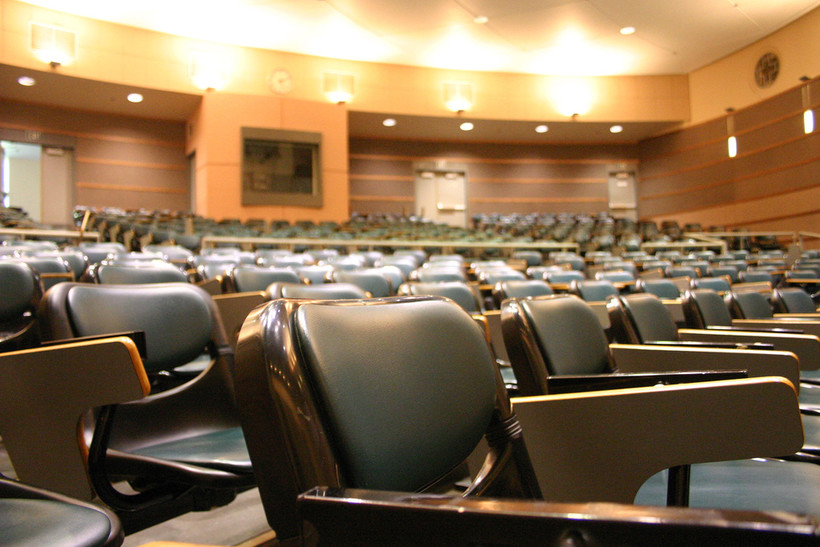 Gov. Scott Walker is dismissing a report showing Republican state lawmakers have passed many restrictions on local control since 2011.

"Rep. Shankland, who asked for the memo, doesn’t like that. She apparently wants property taxes to go up in the state. We don’t think they should. We think local property taxpayers should be protected, and that’s the ultimate form of local control," said Walker.

The governor said a prime example of how local control can save taxpayer money was his push to limit collective barganing for most public-sector employees.

"Probably the most significant thing in state history that’s been done to give more control to local governments was Act 10. That put the power back in the hands of the local taxpayers and the people they elect to run their schools, their cities, their towns, their counties and their villages," he said.

Walker also noted that Democrats were involved with some measures outlined in the memo.