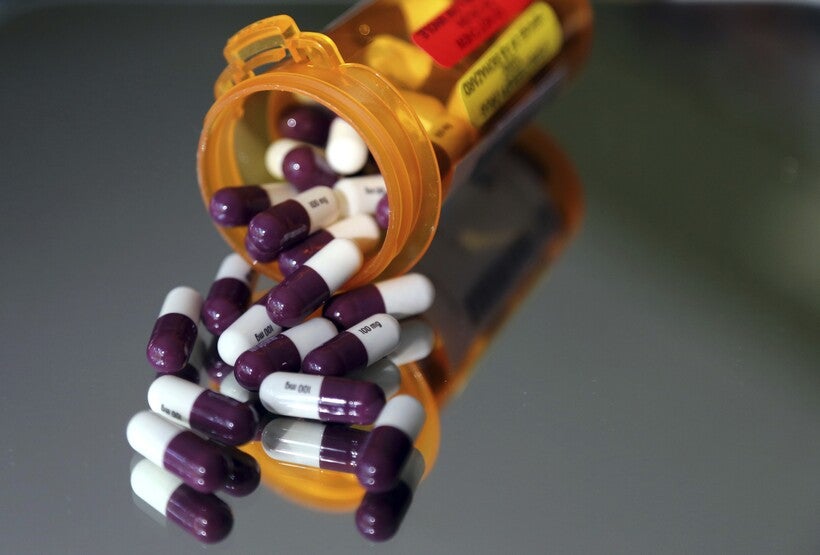 Gov. Tony Evers has signed a bill designed to make it easier for patients to get needed prescription drugs even when insurance companies force them to try cheaper alternatives first.

The measure addresses the process known as step therapy, where insurance companies can force a patient to try cheaper treatment options before more expensive ones a doctor originally prescribed.

Insurers argue step therapy is a reasonable way to keep costs in check.

The bill establishes a clear appeal process that would enable a patient to bypass step therapy.

About two dozen other states have adopted similar guidelines to make it easier for patients to get exceptions.