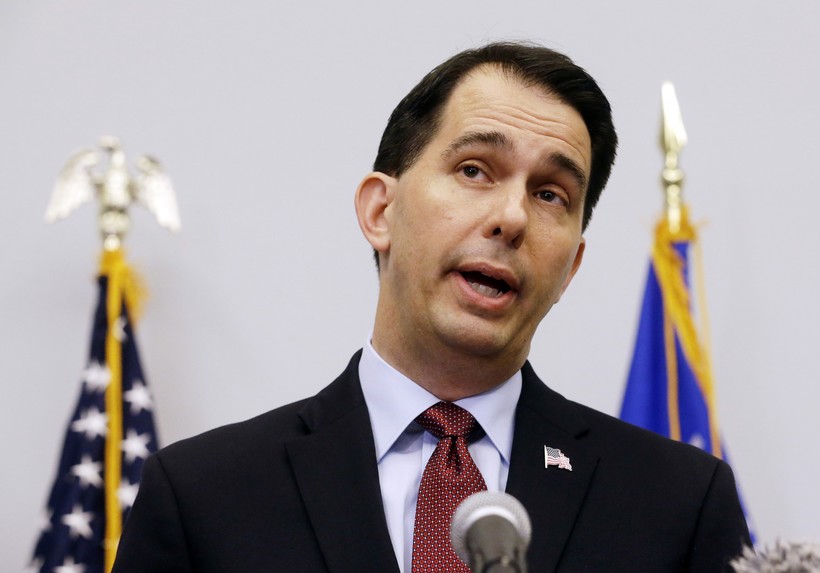 Gov. Scott Walker is telling state agencies he plans to extend the University of Wisconsin tuition freeze in the next two-year state budget that he'll introduce in early 2017.

Walker said in a letter to state agencies last week that most should submit budgets for the next two years that don't spend any more money than they were allotted this year.

He said there will be exceptions, including for aid to K-12 public schools, cost increases for Medicaid, the state prison system and institutions run by the state Department of Health Services.

The UW tuition freeze is in its fourth year. Walker previously indicated he wanted to see the freeze continue.

Extending the flat tuition run to six years could lead to a loss of value for Wisconsin students and families, according to Sandy Baum, a senior fellow at the Urban Institute who studies national college costs and student borrowing for the Urban Institute.

"The real issue is what’s happening to the revenues of the institution," Baum said "If they’re not getting more revenue from tuition, is the state compensating for that by increasing the appropriations that they deliver to the university?"

"Our biennial budget request is going to be financially responsible, we’ll remain accountable to the citizens of our state and government leaders and to our faculty and staff and our students," Marquis said. "But we do have some initiatives to help keep college affordable for our families."

Marquis said UW System Board of Regents are hopeful the governor would fund those affordability initiatives. The Board of Regents will vote on a budget proposal at its next meeting in Madison on Aug. 17 and Aug. 18.

Editor's note: This story has been updated with original reporting, including comments from Sandy Baum and Stephanie Marquis.